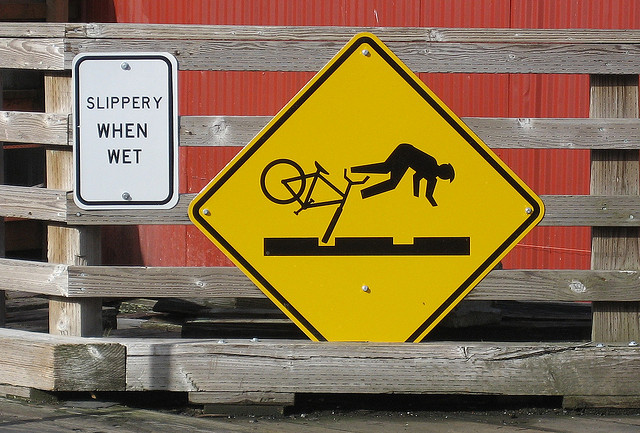 Billboard has reported the latest SoundScan numbers from the US. As expected, they’re generally not pretty.

Digital album sales are down 11.5 percent to 77.6 million, down from 87.8 million last year.2013 was the first year that digital sales had ever declined, signaling that the reign of iTunes might be ending. Billboard thinks the accelerating decline is starting to mirror the drastic decline in CD sales.

Speaking of CD sales, they’re still going down. CD sales are down 18.9 percent to 91.7 million units. This is down from 113.1 million units in the same period last year.

As we’ve already reported, vinyl sales are up 47.5 percent.

Overall, album sales are down 14.4 percent.