PONO Is Coming to a Vehicle Near You… 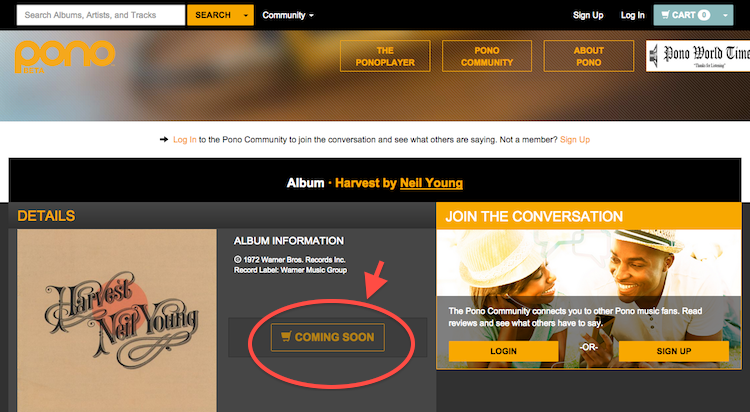 Pono has raised millions of dollars through crowdfunding for their music players, music store, and audio format. The company has been in crowdfund-mode since SXSW this past March.

The PonoMusic store is online, officially launched on October 17th, but you can’t buy anything yet. There’s no official date for a fully functional launch.Pono expects their store to eventually have over two million tracks. It currently has around 600,000 tracks.

Neil Young told CNBC’s Mad Money that they’re working on integrating Pono into cars. Young said they’re aiming for a 2016 Lincoln Continental release and are also in talks with Tesla.