Somebody Please Shut Down Music-Bazaar.com…

Music-Bazaar.com is hosted in Russia.  Last night, an artist emailed us after finding his Bandcamp albums being sold on the site without authorization (he discovered this through a Google Alert).  His distributor, AWAL, confirmed they hadn’t distributed anything to Music-Bazaar.

U2 and their label, Universal Music Group, might also have a problem with this: 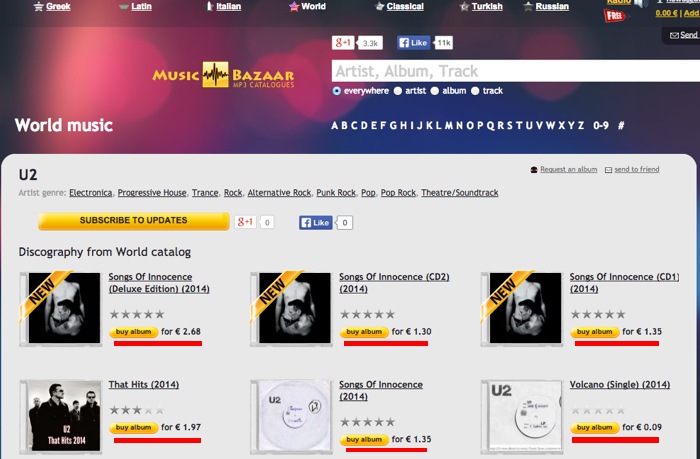 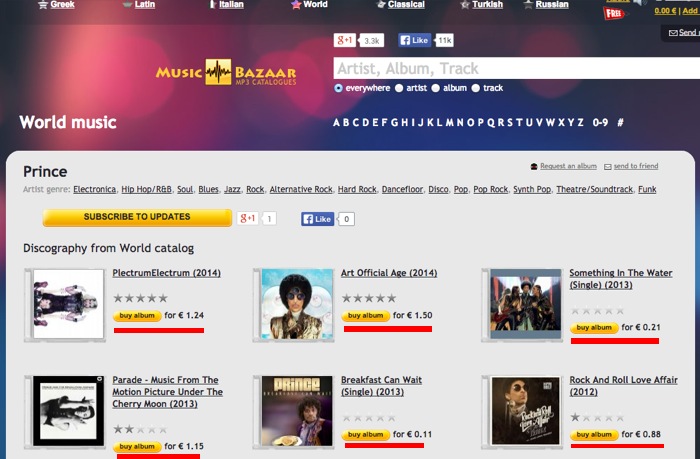 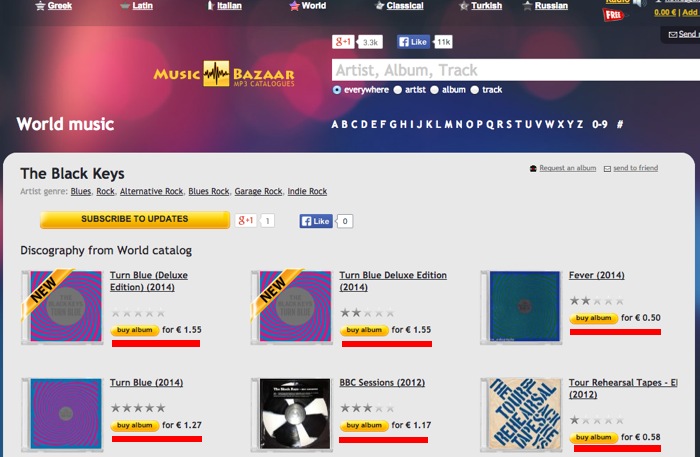 Music-Bazaar has not responded to our inquiry (though they did request that I fill up my pre-paid account).

Written while listening to araabMUZIK on Beats.