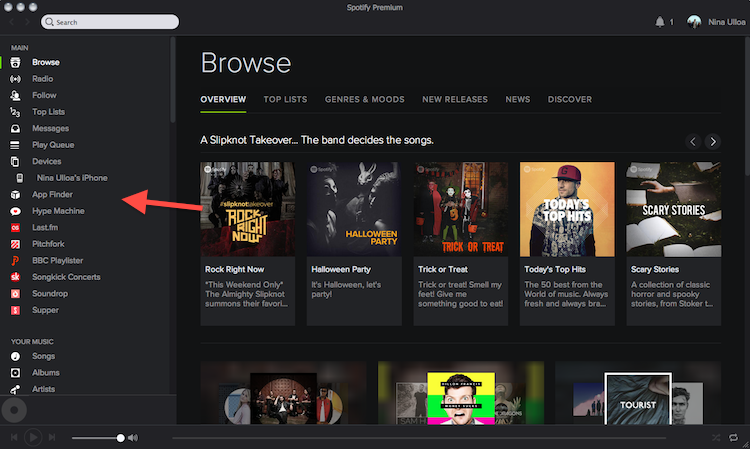 The change is listed on the Spotify Developer information page. Future versions of Spotify Desktop won’t have an App Finder and all apps will be removed. A specific reason for the change wasn’t given, but it seems like Spotify would rather developers integrate Spotify into outside apps.Spotify’s mobile, tablet, and web applications are extremely popular. These platforms don’t have an App Finder, so its usefulness was pretty limited.

Popular Spotify Apps include BBC Playlister, Hype Machine, and Soundrop. These apps all have their own standalone apps and websites.