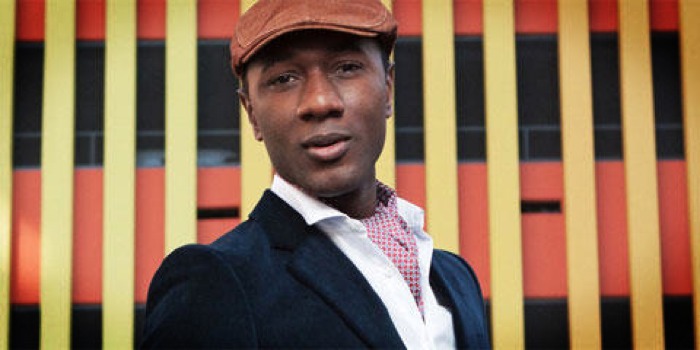 from an op-ed by Aloe Blacc this morning in Wired…

By law, we have to let any business use our songs that asks, so long as they agree to pay a rate that, more often than not, was not set in a free market. We don’t have a choice. As such, we have no power to protect the value of the music we create.

The abhorrently low rates songwriters are paid by streaming services—enabled by outdated federal regulations—are yet another indication our work is being devalued in today’s marketplace.
Consider the fact that it takes roughly one million spins on Pandora for a songwriter to earn just $90. Avicii’s release “Wake Me Up!” that I co-wrote and sing, for example, was the most streamed song in Spotify history and the 13th most played song on Pandora since its release in 2013, with more than 168 million streams in the US.  And yet, that yielded only $12,359 in Pandora domestic royalties— which were then split among three songwriters and our publishers.

In return for co-writing a major hit song, I’ve earned less than $4,000 domestically from the largest digital music service.

If that’s what’s now considered a streaming “success story,” is it any wonder that so many songwriters are now struggling to make ends meet?