WMG Signs Licensing Deal With SoundCloud, Will Get 5% of the Company 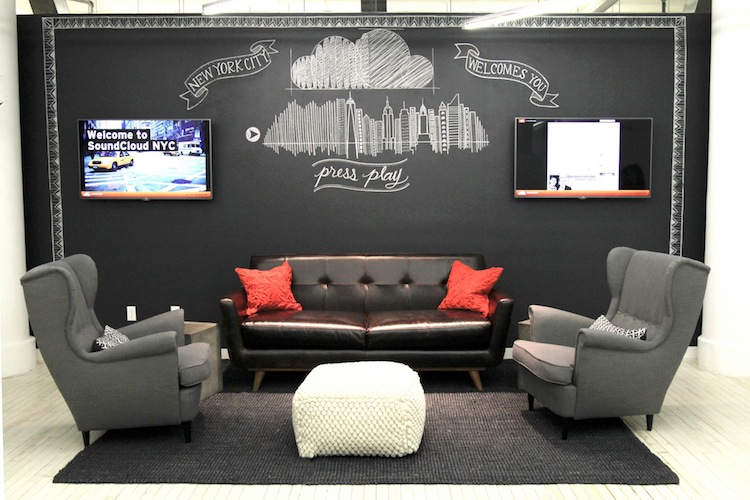 SoundCloud’s losses are rising, and the major labels have showed up on their doorstep demanding a paycheck. It’s been obvious that the music-hosting service needs to do some serious re-thinking.

Last month news spread that SoundCloud’s negotiations with the major labels had crumbled, and Universal reportedly pulled out of the negotiations altogether.

WMG artists, artists on WMG sub-labels, and songwriters represented by Warner/Chappell will get paid when their music is played on SoundCloud. The deal also cover plays on tracks included in mixes and mashups.

According to a New York Times anonymous source, WMG is also going to pay for a three to five percent stake in SoundCloud.Robert Wiesenthal, WMG’s COO, says:

“SoundCloud is a platform built on music innovation and it has a rare ability to drive music discovery while enhancing the connection and collaboration between an artist and their following… Our deal will foster that relationship, while providing a powerful range of income opportunities for WMG’s artists and songwriters.”

SoundCloud also recently added a feature that allows artists with large fan-bases to place ads on their tracks. This paves the way for a future ad-free subscription service, which is a requirement in the WMG deal. This will come in the first half of next year.

SoundCloud CEO Alex Ljung told Businessweek that any future deals will leave room for non-monetized ad-free tracks, a crucial part of SoundCloud’s user base. Major labels don’t need to use SoundCloud in their promotional and marketing efforts, but it’s an indispensable service for indie artists and publicists.