The following is written by DistroKid CEO and founder, Philip Kaplan.

The world was abuzz this week with reports that Taylor Swift removed her music from Spotify. She called the service “a grand experiment” and said she wanted no part of it. Music writer Bob Lefsetz said it’s just a PR stunt. 80’s rocker Sebastian Bach (who looks kinda like Taylor Swift) said that fans appreciate music more when they have to pay for it.

+Taylor Swift: I’m Not Willing To Contribute My Life’s Work To an Experiment That Doesn’t Fairly Compensate Artists

But we’ve all been told a million times that the old music industry is dying, record stores are gone, and labels are closing.

More specifically, record execs who were around in the the 90’s miss the good ol’ days when albums went platinum.

But here’s the thing.

Those who made a killing from the record business of yesteryear, should count their lucky stars that it ever happened in the first place.

The record business as most people know it, was just a short hundred-year blip in the 40,000 year history of the music business. A stopgap to solve a temporary problem that existed between the invention of sound recording (1890’s), and the invention of the internet (1990’s).

Few other art forms lets artists get rich off copies of their art.How did musicians get so lucky?

Record players were invented in the late 1800’s. But there were no records. So for the same reason Microsoft made Word & Excel to make Windows more useful — electronics companies like Sony and Columbia started making records.

Turns out the music was more profitable than the hardware. And so the recording industry was born. 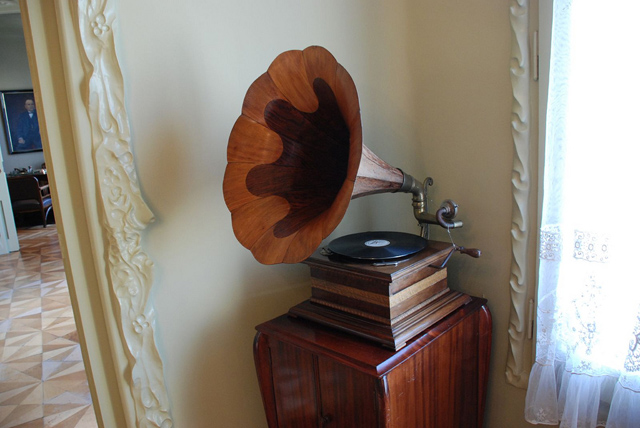 For about a hundred years (ending around 2005), artists were able to get rich off of duplications — records, tapes and CDs. We still even use the word “copies,” like when a platinum record sells a million copies.

Not to mention other art forms. Painters wish they had an opportunity to get rich off copies. The Mona Lisa currently on your computer screen below, is not worth as much as the one in the Louvre. 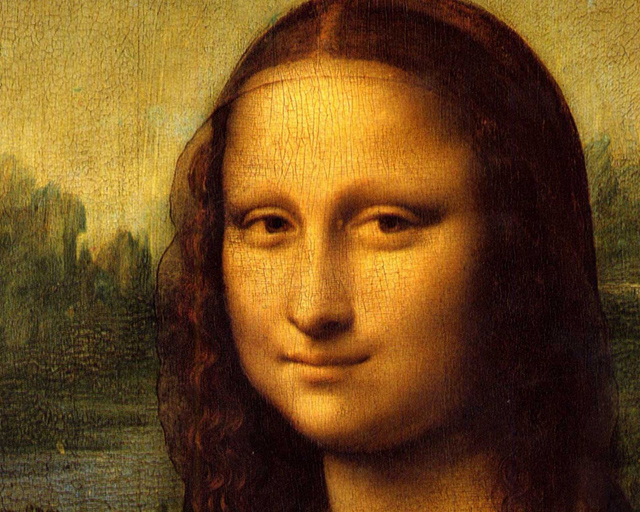 When record stores were a thing, there were exactly sixty musicians who figured out how to work within the system to become wildly successful (in that case, selling 100 million copies each).

Specifically, they took advantages of inefficiencies in the market.

How many of those millions of people only liked one track but had to buy the entire album? iTunes fixed that by decoupling the tracks from albums.

How many of those millions put the album on a shelf and never listened to it? Spotify fixed that—artists only get paid for plays.

By removing herself from streaming services, Taylor Swift is intentionally adding inefficiency back into the market.

Like Comcast and Walmart, her product is popular enough that people will put up with it. And while I believe an artist gets to choose what happens to her art, I still think it’s a dick move to her fans.

Today there are more opportunities than ever for musicians. Tomorrow’s superstars are taking advantage of that now by posting viral YouTube videos, getting their shows Instagram’ed to death, using Eventbrite to sell tickets directly, using Meetup to organize events, getting discovered on Hype Machine, selling directly to fans using Bandcamp, making hits in the back of a taxi, and using DistroKid (disclosure: I’m the founder) to get into iTunes, Spotify, Amazon, and everywhere else while keeping 100% of their royalties—all without needing a record company.

And finally, in a semi-related coincidence, my heavy metal band, “Butchers of the Final Frontier,” has a new song & video premiering tomorrow, Tuesday, Nov 11. Check it out and buy it if you like it. It will be available on iTunes, Spotify, Amazon, Google Play, Beats, Deezer, and Rdio.

Image is by Ann Larie Valentine and used with the Creative Commons license.

Philip Kaplan is the founder and CEO of DistroKid