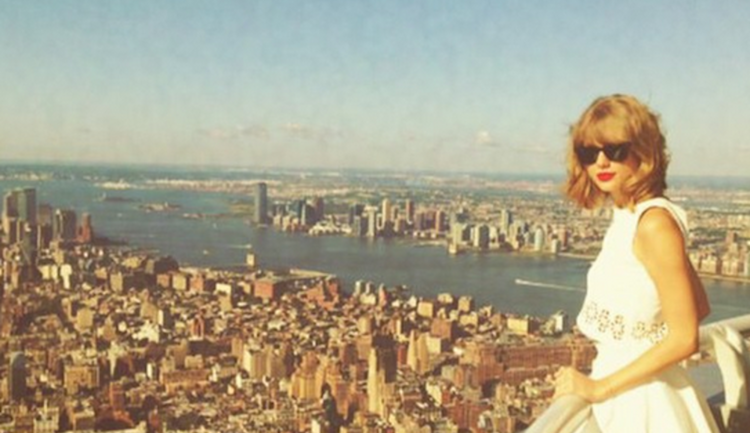 Taylor Swift’s best-selling album 1989 has notoriously been absent from all free streaming service options in the U.S. This was followed up by the decision to remove Swift’s entire catalogue from free platforms. Her team has been carrying this out on a global level.

China Music Business points out that the average Chinese digital music consumer expects music to be free. They expect it even more than the young generation of torrenters in the western world. Less than one percent of digital music consumers in China pay for streaming music. Most Chinese services aren’t currently able to make different music available to free and paying users.Streaming service QQ Music says:

“We respect the decision made by the artist or label and have followed the instructions. However, we hope that in the future, when there is a chance to meet with the decision maker, we can explain more about the current situation and explore other ways in which to tackle problems and change the market accordingly, as Tencent knows online user behaviour more than someone with no experience in the Chinese Internet market.”

Like Spotify, Chinese streaming service Xiami makes the same catalog available to both free and paying customers. Xiami says they are now working on changing this policy. Swift’s songs have been streamed a total of 43 million times on the service.

“if I had the economic resources to pay for her music, I probably would… If she released a new album next week and did the same thing, I’d still listen to it illegally. I’m not an adult, I can’t earn money, how am I supposed to pay for music? Downloading illegally is easier than asking my mum, and you can always find a way online. Only rich people who’ve lived in the US would consider paying, I think. Most people wouldn’t pay in China, because we’re used to free.”