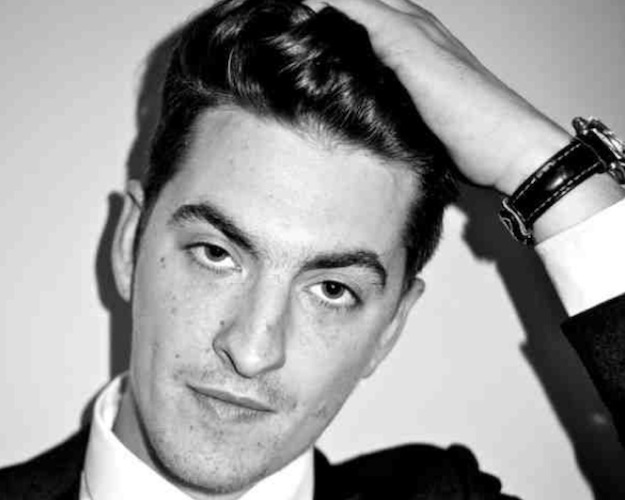 FACT has posted an interview with Skream, a highly respected producer (and DJ) who has been at it since the early 2000s. Skream was originally known for being a defining figure in dubstep (the U.K. kind, not the U.S. version), but has since moved into disco, house, and techno.

FACT: You’re helping other artists on their albums at the moment. Do you think albums are becoming an outdated concept?

Skream: “…Albums are becoming outdated, but its more because of the pressures. We associate an album with ‘a band does an album’, whereas that thing Riton did was to say ‘this ain’t an album, it’s a mixtape.’ It seemed like it took all the pressure off. I think albums are important. Look, there’s a million-and-one singles released every day through things like SoundCloud, where you can have a record out as soon as you put a new tune up.

You end up with this entire fucking thing where it’s hard to release a single, because it’s so easy to hear music. I post something on SoundCloud; next day, it has a thousand-and-one reviews on it, but it’s like… you just put it up. It’s not necessarily a single, it’s just something you want everyone to hear.

Albums are important. It depends on what you’re doing, but I think they are important because it leaves some sort of structure, rather than people just putting out tunes.

I think it makes people think they are working as well.  Like you are doing something – it gives you a purpose.  I think people get excited about albums.  As long as people still get excited about buying albums – or downloading albums I guess – it gives it purpose.  Whereas, I dunno, I suppose it depends which way you’re coming from – but I definitely think albums are still very relevant to music buyers – and the people making music too.“