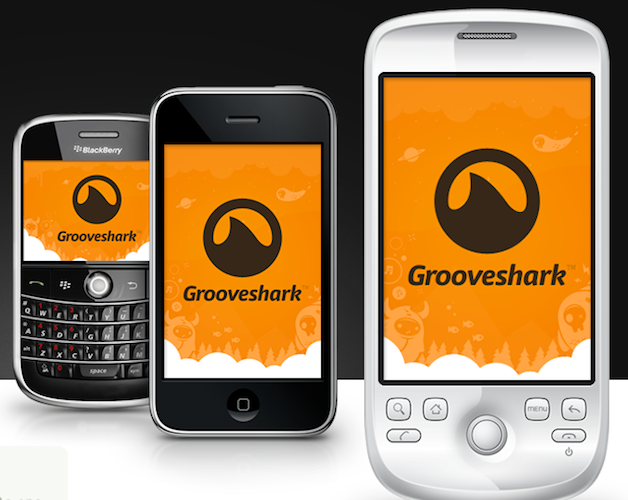 A few months ago Grooveshark was found guilty of copyright infringement. A trial has been set for March 2015 to determine damages, which could include a complete shutdown of the music service.

Meanwhile, Grooveshark is attempting to stay afloat with some new ventures. In October, the company announced a new initiative that would help local artists book shows.

The mobile app will combine streaming radio with a chat feature. The service is scheduled to launch in January and will cost 99 cents a month.