Almost Four Hours of Audio Is Uploaded to Mixcloud Every Minute 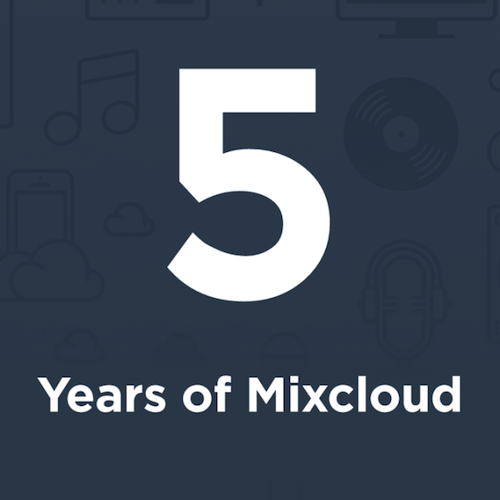 Mixcloud has announced that almost four hours of content is being uploaded to their platform every minute.

They say that 650,000 users have uploaded six million mixes.

Mixcloud also says that 200,000 mixes were uploaded in the last month. The average length of an uploaded mix is 45 minutes.

Mixcloud is a competitor to SoundCloud, but is focused on long-form uploads such as podcasts and DJ sets. The platform has likely received a boost as users are becoming skeptical of SoundCloud. Mixcloud’s platform has been around for five years now.