Music Was the Most-Funded Kickstarter Category of 2014 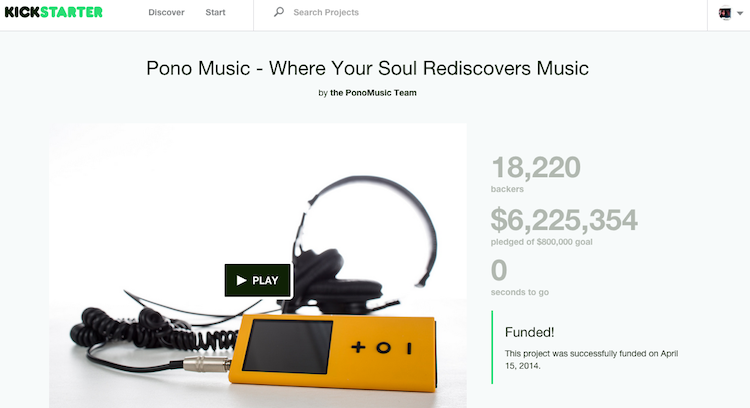 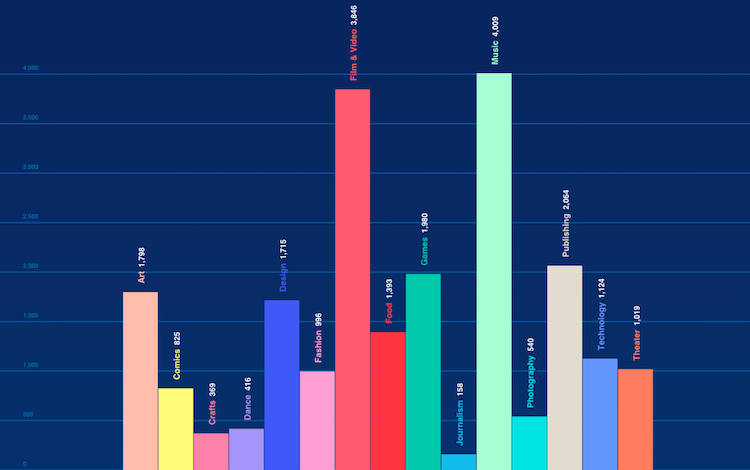 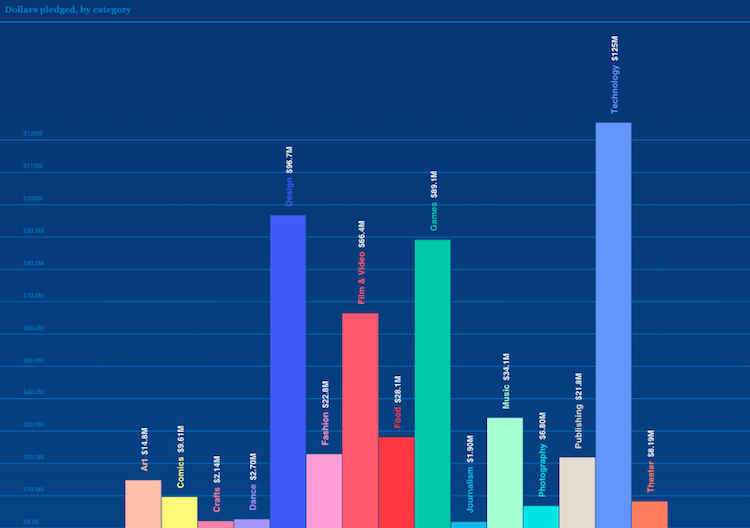 Tech campaigns received the most money last year, coming in at $125,000,000. Music came in around the middle of the spectrum, even though the category had the highest number of funded projects. Music campaigns raised $34,100,000.