Live Nation: We Bought BigChampagne for $12 Million, Not $30 Million… 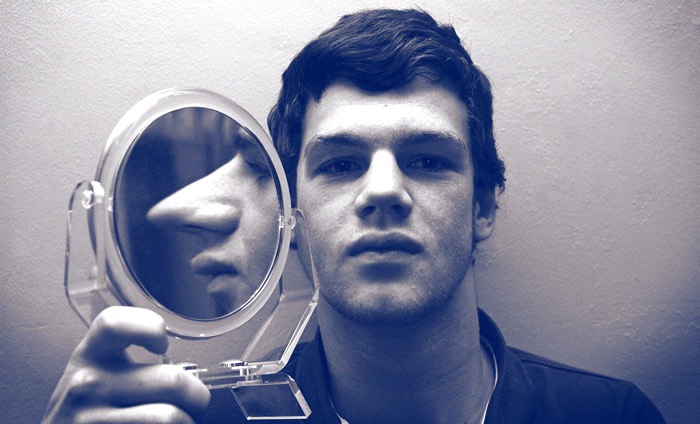 After abruptly shutting down its once-promising ‘Labs’ division in December, corporate parent Live Nation is now setting the record straight on the details of its acquisition.  And part of that means undoing some of the ‘truthiness’ that surrounded the acquisition price itself in late-2011.

“I saw your LN labs piece and unfort. never received a call on that one (the buy $ was off but [sic] a few mill ;),” Live Nation communications executive Melissa Zukerman emailed DMN, before flatly confirming that the price tag was “12M,” not $30 million as widely reported.

That directly contradicts with information touted to Digital Music News immediately after the deal by BigChampagne co-founder Joe Fleischer (now transitioned into the executive team at Live Nation Entertainment).  “It was between $25 and $30 million, you happy now?” Fleischer rattled off on the phone after being harangued for more details (DMN printed the figure moments later).

Not-so-slight exaggerations are commonplace after acquisitions: after all, bigger price tags stroke founder egos and make investors look great.  But in the new corporate fold, it may have been the start of a rocky relationship.  Just hours after the disclosure, Fleischer, alongside BigChampagne co-founder Eric Garland, left multiple messages demanding that DMN remove the sale price from print, ostensibly based on a clash with higher-ups.

Fast-forward to 2015, and Live Nation appears interested in minimizing the financial fallout from its acquisition — perceived or otherwise.

Zukerman declined to discuss the source of the $30 million figure; Fleischer and Garland did not return multiple inquiries.

Image by Will Temple, licensed under Creative Commons Attribution 2.0 Generic (CC BY 2.0).