A$AP Mob Co-Founder Dies at the Age of 26 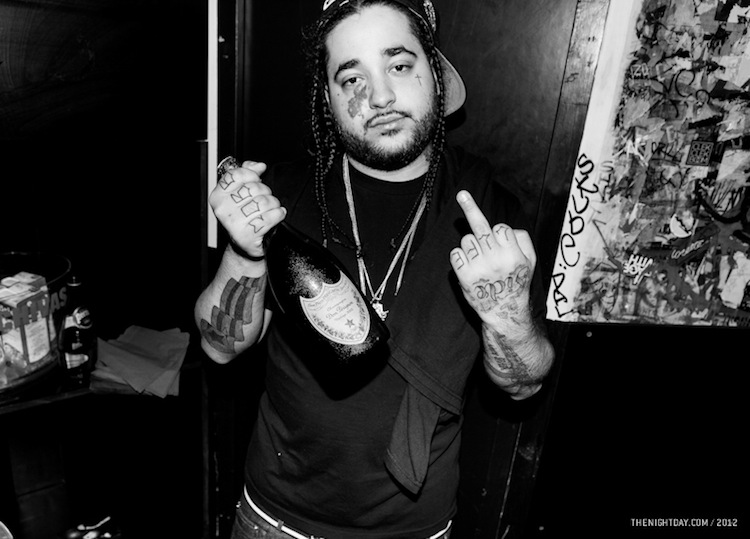 A$AP Mob co-founder A$AP Yams died on January 18th, 2015. Yams (Steven Rodriguez) was 26 years old. A cause of death has not been released.

A$AP Mob is a collective of rappers, and A$AP Rocky and A$AP Ferg are two of the collective’s most well-known members. A$AP Yams was the mastermind behind the group. The group (and Yams specifically) were profiled by the New York Times last year.

“All of us at RCA Records are shocked and saddened to hear of the death of A$AP Yams. As one of the creative forces behind A$AP Worldwide, Yams’ vision, humor and dedication to the members of A$AP Mob will always be remembered. We extend our heartfelt condolences to his family and friends.”

Drake, Danny Brown, Kreayshawn, Azealia Banks, and many others paid their respects online.