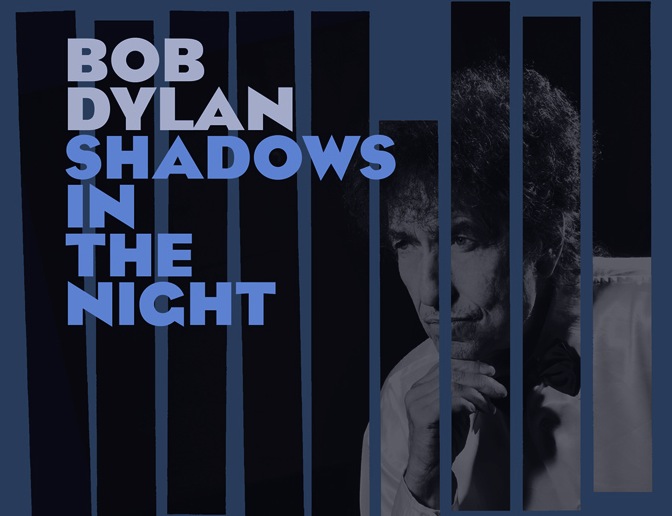 Sony Music recently partnered with the AARP to provide discounts on music.

Now 50,000 AARP members will receive Bob Dylan’s new album for free. Dylan’s Shadows in the Night is being released by Columbia, which is owned by Sony.

50,000 copies of Shadows in the Night will be randomly inserted into AARP The Magazine, the magazine that AARP members receive. The Alliance for Audited Media says AARP’s magazine had 23 million readers in the first half of 2014.

AARP The Magazine also has an exclusive interview with Bob Dylan. This is Dylan’s first interview in almost three years.