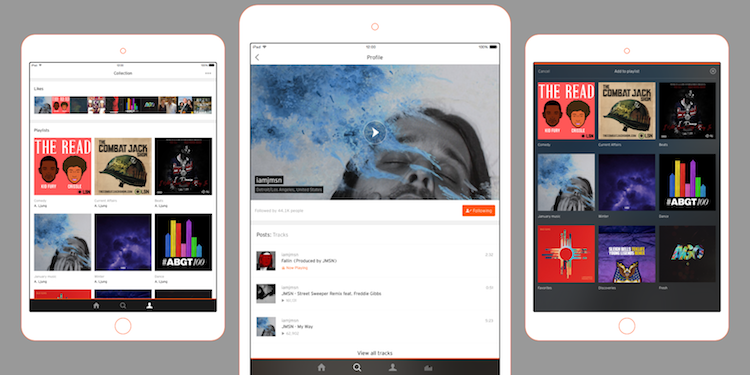 SoundCloud is moving toward widespread adoption as a streaming service, catering less to small-time producers and musicians. Specifically, SoundCloud is heading towards paid streaming subscriptions, a requirement of a deal made with Warner Music Group. Certain content partners have chosen to place ads on their tracks, paid subscriptions would allow users to listen ad-free.

The iPhone app already lost features built for creators on the go. The app no longer displays notifications and it doesn’t allow uploads. The app directs users to an app called AudioCopy for uploads. 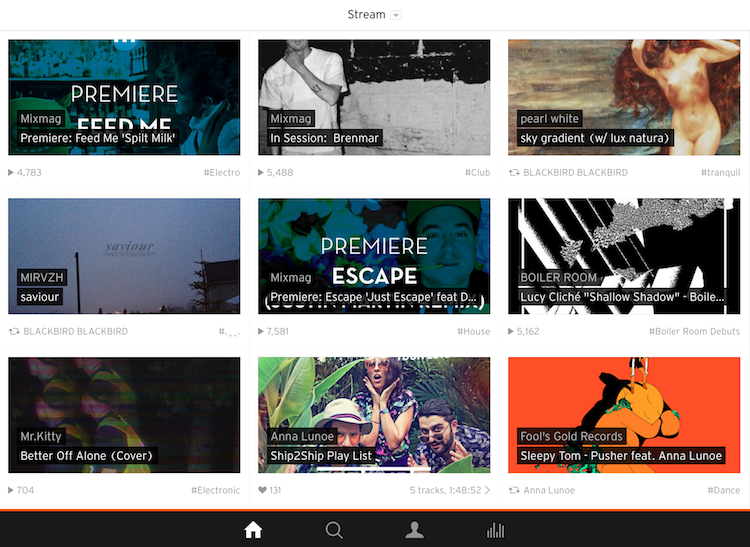 Creators might not be happy with the loss of uploads and notifications here, but the app provides a remarkably better listening experience.

SoundCloud has temporarily removed comments, track info, and follower lists, but they say these features will be back soon. On the other hand, it’s really easy to make a playlist now… 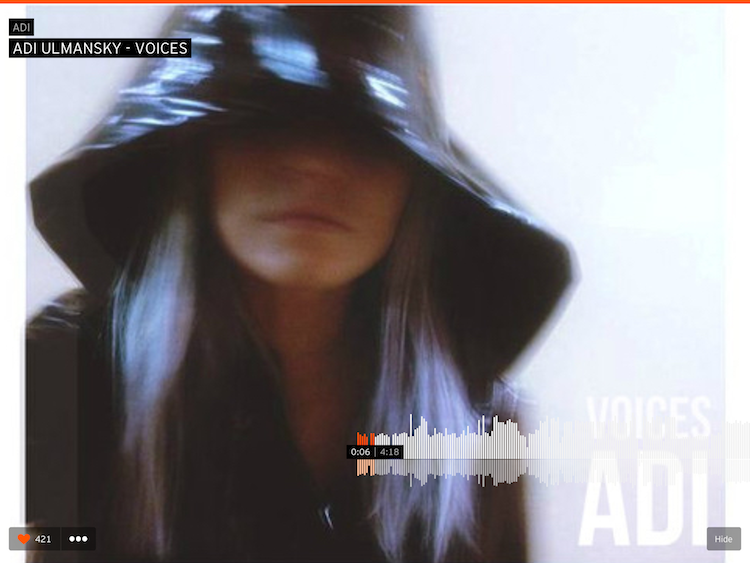 The new SoundCloud player is full screen, offering both landscape and portrait mode. The waveform moves by as the song plays. Users can easily drag or swipe to move around the track and change songs.

The app’s homepage shows the music feed by default, but users can also explore trending tracks and a variety of genres, from deep house to latin music.