Spotify Pulls Out of Russia. Thanks, Putin… 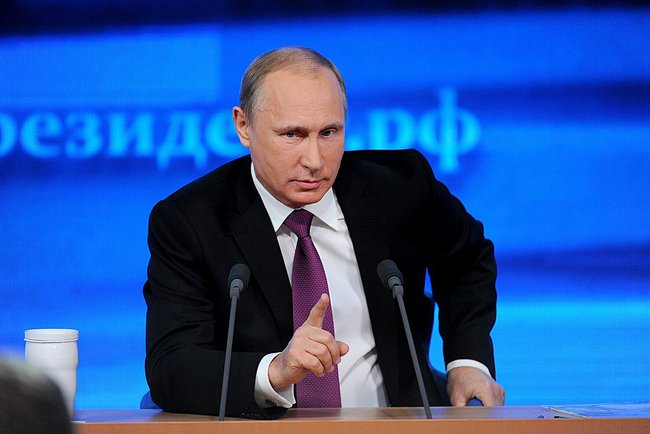 According to Russian news agency TASS, Spotify has pulled out of the region and is closing its Russian office.

Back in April, Spotify hired Alexander Kubaneishvili to head its operation in Russia. Kubaneishvili was hired away from Google Moscow, where he was head of advertising. Ouch.

Kubaneishvili blamed the closure of the office on Russia’s recession, politics, and laws governing the internet. His last day at Spotify is February 12th.

Image by Moscow Press and Information Office of the President of Russia.