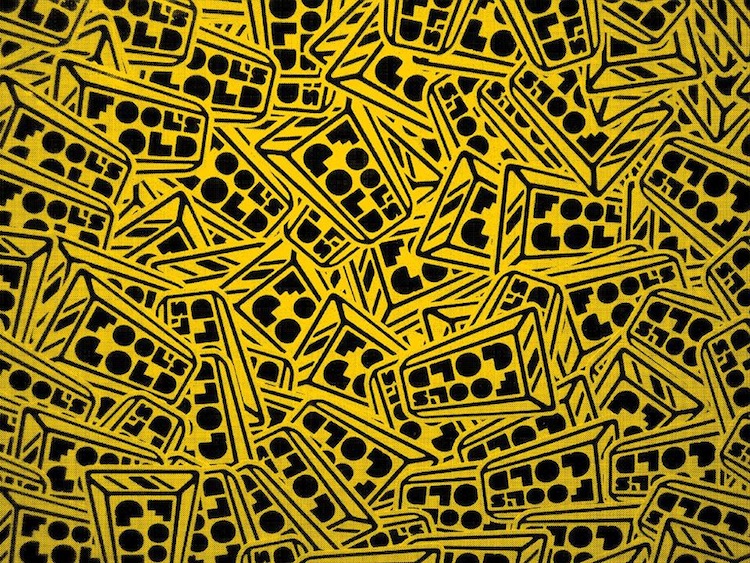 Gregg Nadel has been named GM of Elektra Records. Nadel has worked at Atlantic Records for 18 years, where he was SVP of A&R and Marketing.