Japanese HiFi Music Store Expands to the US, UK, and Germany 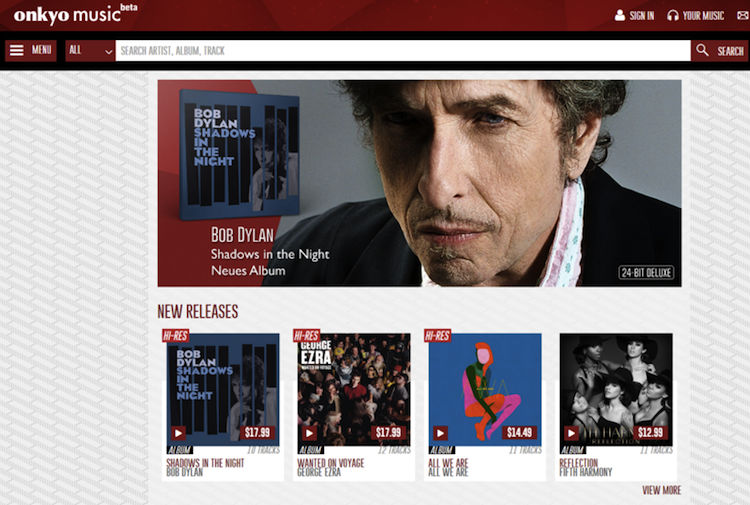 Hifi audio is the “next big thing,” with multiple companies trying to take hold of the market. This is true both on the streaming audio side and on the digital storefront side, with companies like Tidal, WiMP, and Pono.  But how many consumers care about high resolution audio?  Is it just a niche market?

That remains to be seen…

Onkyo Music is the latest company to bank on widespread adoption of high res music. The company is expanding their Japanese high resolution digital audio store, which has been around since 2005.  They’ve partnered with 7digital to expand to the U.S., U.K., and Germany.  They plan to expand further in the near future.