Deezer Is Bringing HiFi Streaming to 150 Countries in One Month 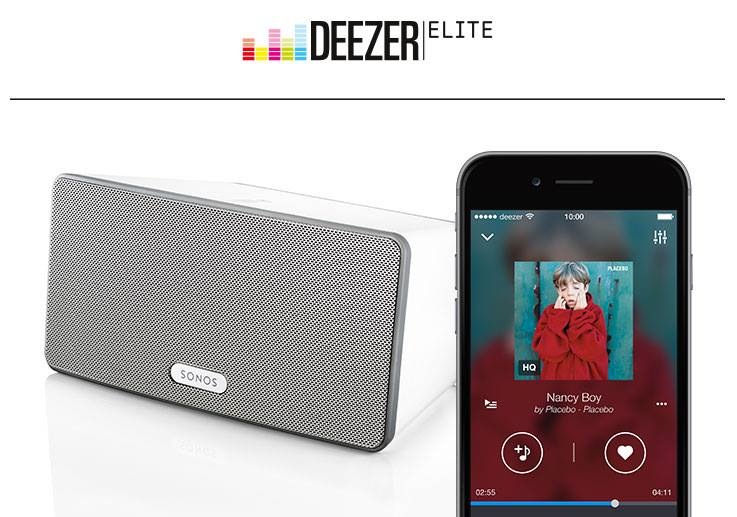 Hifi audio is the hot new trend among streaming services and digital audio stores, with companies racing to get ahold of the market.

Aspiro’s hifi streaming services, Tidal and Wimp, caught Jay-Z’s attention. He’s buying the company for $56 million, even though only 8 percent of Aspiro’s users are paying for high quality streaming tiers.

Just last week, Tidal announced that they’re expanding to 22 new countries this quarter, bringing them to a total of 30 countries.

Now the company is rolling out Deezer Elite worldwide. By March 19th, Elite will be available to users in over 150 countries in Europe, Latin America, Asia, and Canada.