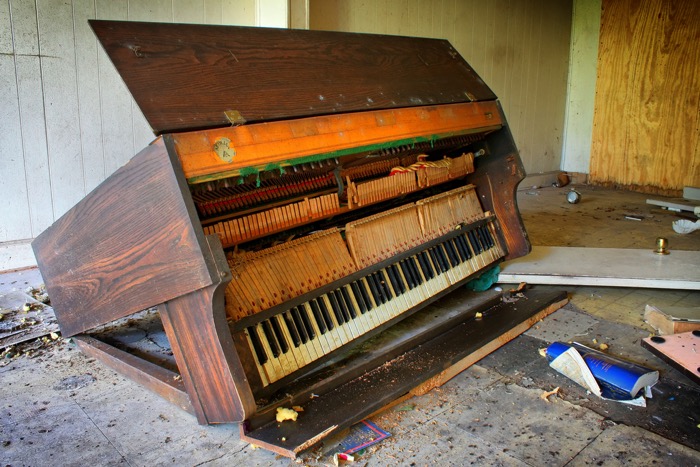 An open letter from a newly-formed collective of 133 Swedish songwriters, first published (in Swedish) in Stockholm-based magazine, Aftonbladet.

Over the past few months, the debate over streaming royalties has intensified with Taylor Swift’s decision to remove her entire catalog from Spotify.  Swift, who is currently the world’s best-selling musician, voiced concern that Spotify was actively devaluing her music, while short-changing the very people that helped create Spotify’s business: songwriters.

Daniel Ek, CEO and co-founder of Spotify, eventually responded that Spotify gives 60-70 percent of all royalties back to the music industry.   Chairman Martin Lorentzon flatly stated that he had ‘zero understanding’ of artist and author demands for better compensation.

A study conducted in November of 2014 in the US revealed that just 3 percent of Spotify’s royalties make it back to songwriters.  A similar study has not been conducted in Europe, though the payout percentages are similar to the US.  Despite this, the debate over streaming royalties remains focused on artists and labels, with songwriters rarely mentioned.  But the majority of hits are written by authors who are not performing artists and work entirely behind the scenes.  They don’t have the same ability tour, sell merchandise, or otherwise compensate for the loss of income brought on by digital.

The inevitable result is that artists and labels are sawing off the very branch they sit on, and forcing professional songwriters to become hobbyists.

Ten years ago, as the downloading debate was at its peak, record labels were on their knees while CD sales started to plummet.  When Spotify finally presented their business model, there were few that thought it would work.  And, it would only further erode CD sales.

In that environment, major labels took a tough licensing stance, demanding large equity percentages of Spotify and a large piece of the revenue pie.  Publishers and STIM, on the other hand, agreed to bad terms to allow the fledging technology to get off the ground.  Nobody wanted to stand in the way of technology, or scuttle an attempt to reduce piracy.

Now, we can see the consequences of those choices.  The digital revolution has allowed record labels to drastically reduce their costs of production and distribution.  The recording industry in Sweden started to flourish, and there were signs that the rest of Europe would soon follow suit.

But songwriters, who invested both time and money to make Spotify happen, have received little benefit.  It is now time to create a proper balance.

That is why today, February 16th, the songwriters coalition SKAP has called for a meeting among the various industry stakeholders.  The purpose of this meeting will be to figure out how we can create a more fair and equitable distribution of streaming royalties.

The first step will be transparency.  Spotify, along with other streaming services, have created deals with the major labels using NDAs, or Non-Disclosure Agreements, which prevent transparency in negotiations.  STIM is forced to negotiation upon the NDA agreements, and therefore can’t even share the terms with its members.  As a result, songwriters never know how much they are getting paid for the use of their songs.

The second step is to determine a royalty allocation that allows the industry to thrive, not just the record labels and distributors who feed off the music we create.

And the third step is to start crediting the songwriters and producers, many of whom aren’t even mentioned anywhere on Spotify.  We just don’t think it’s right that the people who created the music aren’t getting credit for it.

Sweden has done a great deal towards the development of digital services.  It makes sense that we, with our relatively small music industry and a spirit of consensus, can show the way for a more equitable and fair industry.  Let’s hope that this meeting opens the door for that.