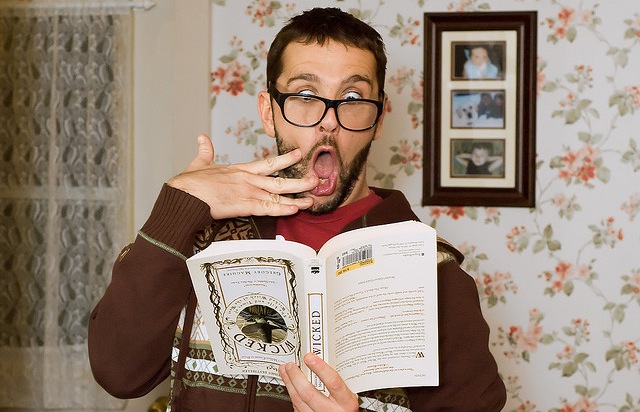 Jay-Z offered $56 million to buy Aspiro AB, the company behind Tidal and WiMP. Aspiro’s Board of Directors want shareholders to accept Jay-Z’s offer. But is $56 million enough for a company that made $35 million in 2014? Shareholders aren’t so sure…

The minority shareholders of more than 10% of the shares of Aspiro are questioning the offered price of the shares.

The association has audited the written offer from the Panther Group (Jay-Z) and has not yet taken a final position.  We believe that the lack of information from Aspiro makes it hard to evaluate the offer correct.  A consistent view of the minority shareholders who have registered their holdings with the association is that the offer does not sufficiently value the company’s potential.  Especially given the extensive investments and launches conducted during the fall of 2014. In addition launches are planned in a further 20 countries in Q1 2015.

Aspiro Shareholders Association has raised questions about the company to the “independent Bid Committee,” which we requested answers to a number of important issues and we have so far not received a response.

Shareholders in the minority have loyally contributed to the financing of Aspiro up to today’s level. The offer provides no premium for this, which feels very unsatisfactory.

The longer version in Swedish is published on the associations web www.aspiro.pm

Photo from Flickr by David Goehring used with the Creative Commons License.