Björk Refuses to Release on Spotify: “It’s About Respect” 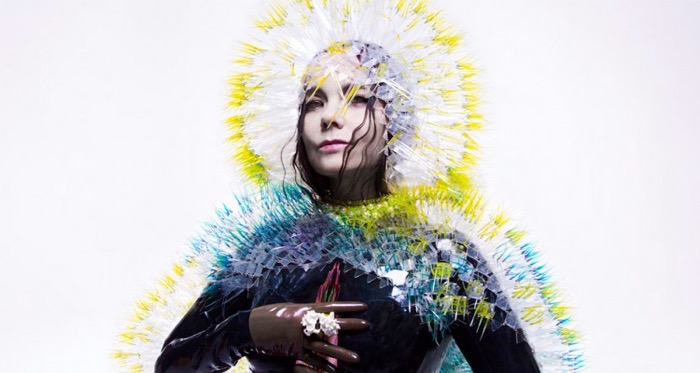 Björk has decided not to release her latest album, Vulnicura, on Spotify.  Here’s what she told Fast Company in an article published this morning.

Fast Company: Vulnicura is not currently available on Spotify. Why not?

Björk: We’re all making it up as it goes, to be honest. I would like to say there’s some master plan going on [with the album release], but there isn’t. But a few months ago I emailed my manager and said,

Guess what? This streaming thing just does not feel right. I don’t know why, but it just seems insane.

Fast Company: Why is it insane?

Björk: To work on something for two or three years and then just, Oh, here it is for free.

It’s not about the money; it’s about respect, you know? Respect for the craft and the amount of work you put into it.

But maybe Netflix is a good model. You go first to the cinema and after a while it will come on ­Netflix. Maybe that’s the way to go with streaming. It’s first physical and then maybe you can stream it later.