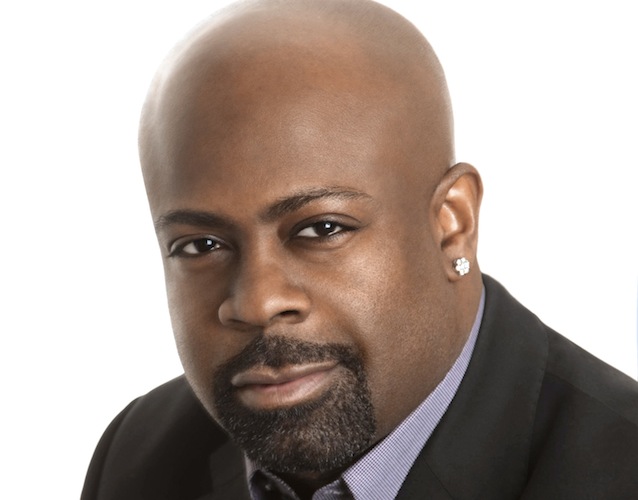 Twitter‘s Head of Music Bob Moczydlowsky announced via Twitter that he is leaving his position. Moczydlowsky said: “I’m ending my time at Twitter in a few weeks. I’ve loved every day of it, and will miss our great team. What’s next? Stay tuned. 😉“.

Fearne Cotton, DJ at BBC Radio 1, announced she will be stepping down and will be having a second child. Cotton hosts the weekday mid-morning show. Her last show will be Friday, May 22nd. Clara Amfo will then take over the show.

Breyon Prescott has been named Head of Urban A&R at Epic Records. Prescott will bring his Chameleon Entertainment imprint to Epic. At Chameleon Prescott is working with Jamie Foxx and manages Brandy and Nikki Williams.