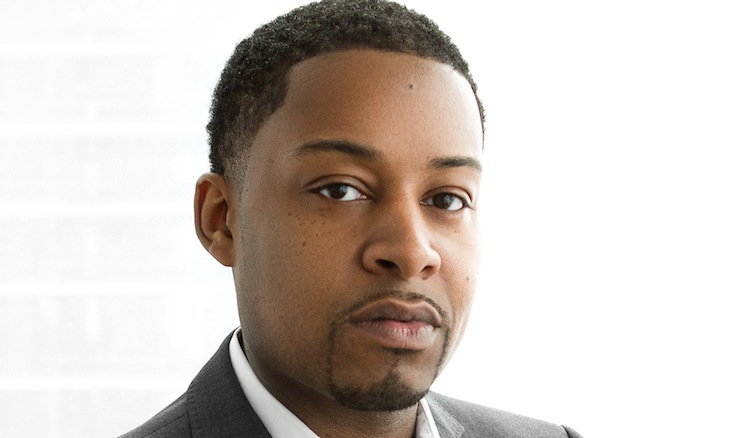 Courtney Lowery has been promoted to VP of Publicity at Epic Records. He was previously Senior Director of Publicity. In his new role Lowery will “specialize in the design, strategy and implementation of global media campaigns, saturation of digital, print, TV, social media and new technology to broaden the scope and impact of those campaigns, and the creation of unique, once-in-a-lifetime, special events”.

Rick Krim has been named Co-President of A&R at Sony/ATV. Krim will handle the west coast of the U.S. Krim was most recently EVP of Artist Development at Republic Records.