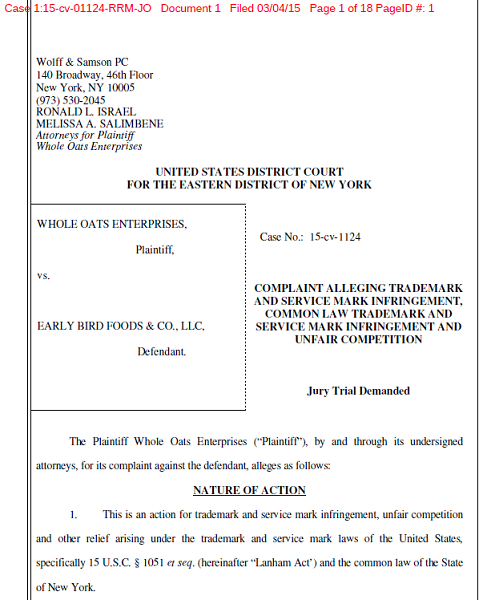 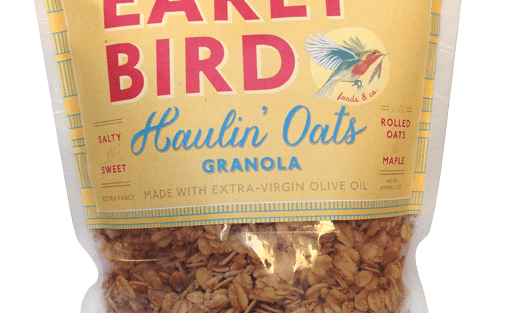 In the lawsuit, Hall & Oates say:

See the rest of the lawsuit here.