Why The “Blurred Lines” Case Could Be Overturned… 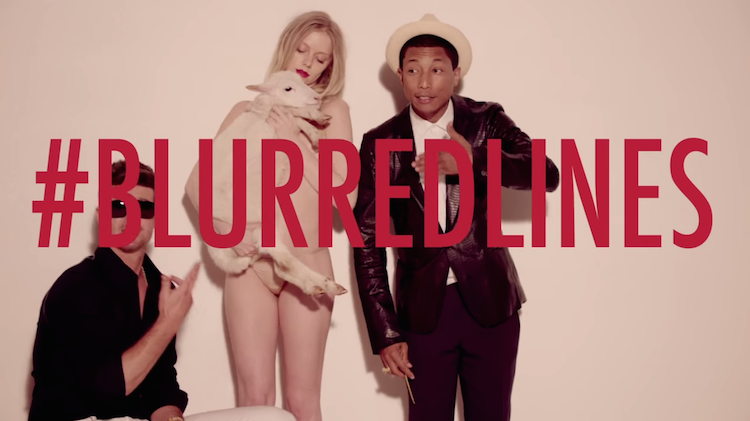 Wallace Collins is an entertainment and intellectual property lawyer based in New York. He has been in the business for over 30 years. Prior to this he was an Epic Records recording artist.  In this post (originally posted on his blog) he explains why the “Blurred Lines” decision could be overturned.

As a copyright lawyer, it is my opinion that this decision will be overturned on appeal.

The genre or musical style of a song is not protectable under copyright law – the lyrics and the melody are, but that was not the allegation in this case.

The claim here was that defendants copied the style of the Marvin Gaye song, and I do not believe that the jury’s decision would be upheld on appeal as a matter of copyright law (although a jury might not understand that concept).

To date, this is the only copyright infringement lawsuit ever in which no melody, harmony, rhythm or lyrics were copied. The “that songs reminds me of another song” threshold would be a new legal standard. If this is the new threshold for copyright infringement, a lot of modern artists (like Bruno Mars) and 60s British artists (from the Beatles to Led Zeppelin) could be in trouble!