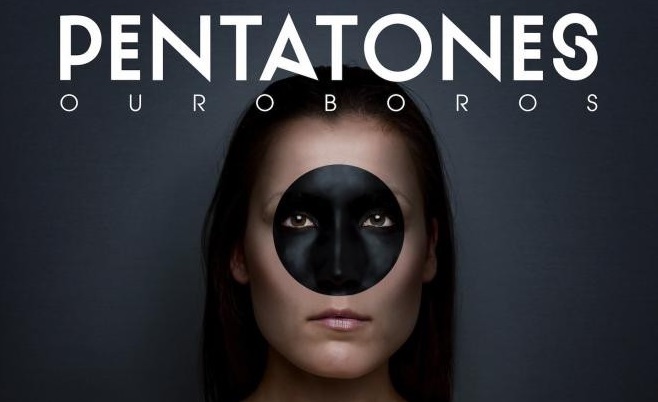 The following guest post comes from Konstantin Singer and Julian Klein of Singer&Klein Creative Consulting. The post details a campaign for the band Pentatones.

The German band Pentatones worked on their second album Ouroboros for almost three years. When the time came to release it they started an unconventional art campaign/album promotion.

What happens if a small indie band releases their album without a big media budget? Maybe you’ll get lucky and some music critics will talk about it.

What happens if a small indie band releases a video of a singer that gets her face tattooed? The media will go crazy!

The above video was released through Vice Noisey Germany. The video instantly went viral. After Focus and Bild.de shared the story almost every German news site was following, including Rolling Stone, Andy Warhol’s Interview, and Welt.de. The same questions were asked: Fake or real? Can promotion go too far? And can art go too far?

This was part of a campaign by the band and their management. The album’s title, Ouroboros, is a reference to the symbolism of the self-devouring snake of Greek mythology. This is presented through the recurring abstract circle throughout the album, artwork, and videos.

After the video went viral the media published the artwork on each news article. Three days after the video was published the band played a sold-out show at Berlin’s famous club Berghain Kantine. One day after their release show the Pentatones unraveled the mystery on Germany’s biggest TV station RTL. The tattoo is just painted! Vice Noisey published the story behind the tattoo online.

“We wanted to arouse attention. But it is not a joke. We are really serious about it. This story is an art campaign.” — Delhia de France (singer of the Pentatones)

At the beginning  the media was just talking about the tattoo, but after a few days they started to realize that the Pentatones recorded a unique album.

For reference, Noisey published the video on February 27th:

Here are some quotes:

“This is what art is about. Change our perception, leading us out  of our comfort zone and help us to surpass the boundaries of what seems set fix.” —(iheartberlin.de)

The PR campaign worked out for me. I didn’t know the Pentatones before. But everyone who is into dark electronic pop music will love the Pentatones. — (BR.de)

A large number of people reached by the campaign were outside the main target group and won’t become fans, but the Pentatones created their own brand with this wide-reaching campaign. The audience that liked the band will stick around. Advertising the album on TV would have cost tens of thousands of dollars.

The band is also releasing an app inspired by Ouroboros. The app allows you to take photos and automatically block out faces. It even works with cats. It can be downloaded here. 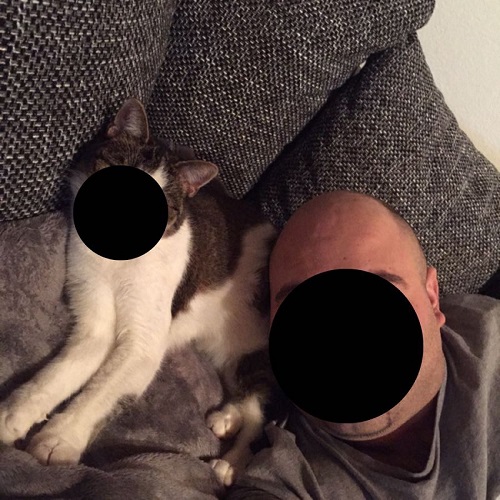