Stuart Murdoch Responds to Article on Racism in Indie Rock: “Aw, F*ck Off” 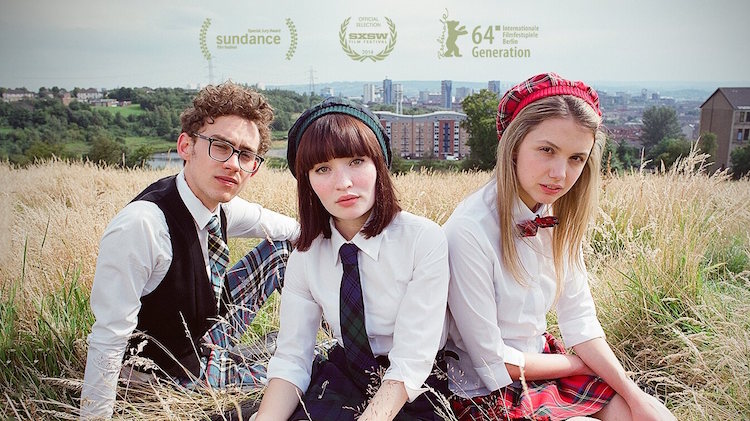 Pitchfork has been nailing it lately. They recently started a discussion in the electronic music community with an article titled “EDM Has a Problem With Women, and It’s Getting Worse“.

Yesterday, Pitchfork posted an article by Sarah Sahim titled “The Unbearable Whiteness of Indie“.  The article starts off by criticizing Stuart Murdoch of Belle & Sebastian for his film God Help the Girl.  Murdoch purposefully restricted casting of the film’s leads to white actors and actresses. The film is about a young woman with anorexia:

“As a lover of Belle and Sebastian, I was disappointed, though certainly not surprised.  Over their entire discography, a grand total of two people of color have graced their album artwork, appearing on the cover of Storytelling.  While Storytelling commodifies the cover girls’ culture, Belle and Sebastian commodify Whiteness; God Help the Girl merely underscores this.  The film itself is an egregious mess that romanticizes a woman’s struggles with an eating disorder for the sake of Murdoch’s self-promotion.  The optimistic, happy-go-lucky and painstakingly adorable aesthetic evidenced in every character he created is founded in Whiteness.  Whiteness is beauty; Whiteness is what gives the character the ability to dream of fostering a career in music; Whiteness is what enables the audience to empathize with Eve’s character.  A recurring filler in the film was a fictitious radio show where two men try to decipher what “real” indie is and every band mentioned is white, enforcing the film’s aspirational Whiteness.  While Belle and Sebastian aren’t the only examples of perpetuating Whiteness through indie rock, this movie serves as a microcosmic view of what is wrought by racial exclusivity that is omnipresent in indie rock.“

Stuart Murdoch responded to the article on Twitter today…