No More MP3s: Native Instruments Wants DJs to Use Their New Audio Format 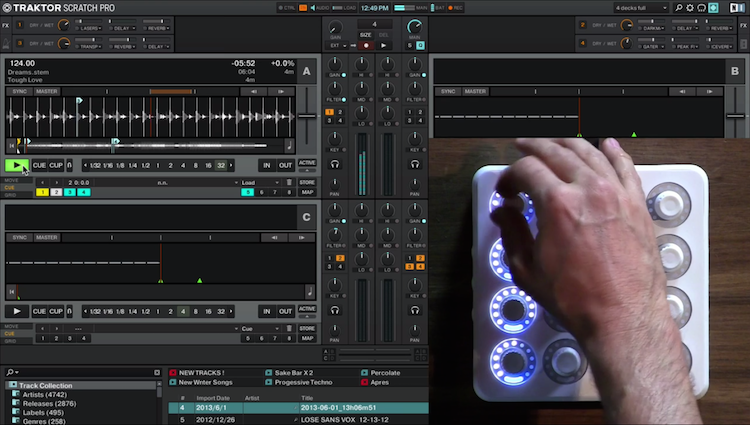 Beatport may have launched a streaming music service, but they haven’t forgotten about paid downloads.  In June 2015 Beatport, Juno, and Traxsource will begin selling song downloads in a new file format called Stems.

So what is this format?  Aren’t stems just the parts of a song?

Well, yeah.  ‘Stems’ is the term for a track that has been separated into its individual parts: drums, synth, vocals, etc.  Native Instruments is introducing a new music format based on that concept.

But starting this summer, Native Instrument’s Traktor software will be able to separately control and manipulate the MP4 Stem file’s four parts.

Native Instruments is opening up the code to developers, so outside companies can create compatible software and hardware. They say the format will give DJs greater control, and will give labels a new source of revenue.

The Stems audio format is being supported by Toolroom Records, Hypercolour, inFiné, and many others.

Here’s a video tutorial of the format from DJ TechTools: