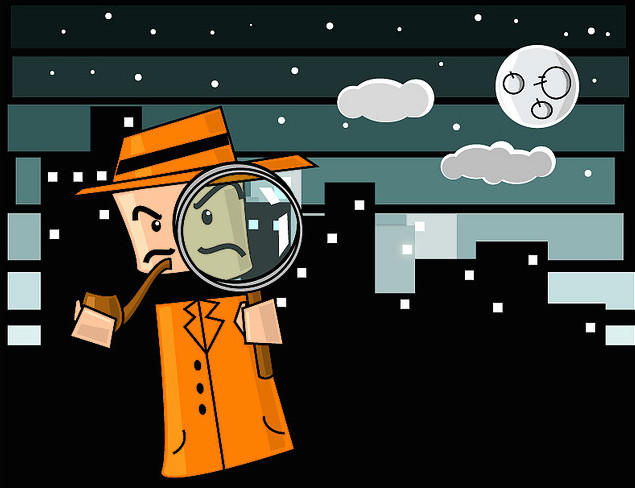 The European Commission is looking into Apple’s streaming service negotiations with record labels, according to the Financial Times.

Sources say that the commission has contacted multiple labels and digital music companies. They’ve sent questionnaires asking about the negotiations that are taking place. This most likely means the European Commission received a formal complaint about Apple, but it doesn’t necessarily mean a formal antitrust investigation will be launched.

The commission has reportedly contacted Apple’s streaming competitors, and are concerned that Apple could pressure labels into pulling music from free ad-supported services.

The commission recently released their strategy to create a single digital market in Europe.

Photo by StockMonkeys.com on Flickr used with the Creative Commons License