The US Government Is About to Destroy Pandora’s Business Model… 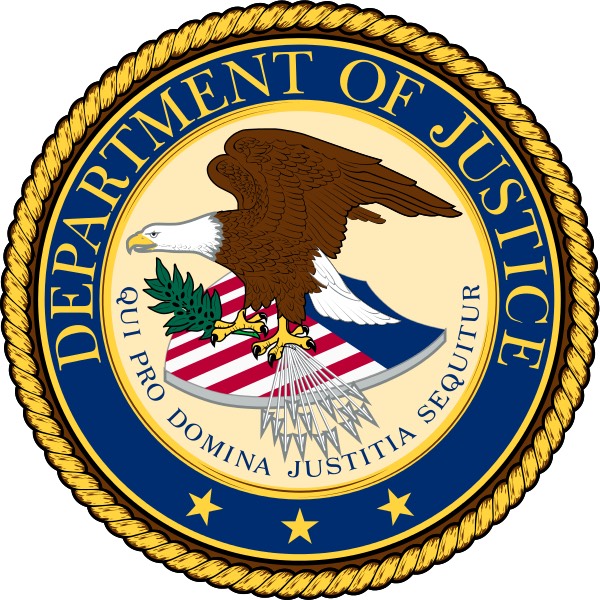 The US Department of Justice has now tentatively approved a plan that would allow publishers to directly negotiate their catalogs for digital usage, including online radio (ie, ‘non-interactive streaming’).  According to details emerging this morning from Billboard, the DOJ is highly likely to approve a new system would replace 1940s government ‘consent decrees’ that pre-fix the royalty rates paid by streaming music companies.

That includes Pandora, which has so far enjoyed a low, per-play statutory rate to publishers and has ardently protested and lobbied against direct licensing.  If the DOJ’s recommendations pass, expect every major publisher to immediately start demanding more money, and/or pulling their catalogs.

Major publishers have been trying to get this done for years, especially given the meteoric rise of Pandora.  As part of the consent decrees and recent court decisions, publishers are forbidden from selectively removing their catalogs from performance rights organizations (PROs) ASCAP and BMI, who administer performance rights across all platforms.  With the change, publishers can now strike separate deals, and receive a far higher ‘penny rate’ from digital services, including digital streaming services.

This change would have an immediate and dramatic impact on Pandora, a company that remains unprofitable, saddled with massive royalty expenses, and unhealthy on Wall Street.  Under the new plan, major publishers are almost guaranteed to (a) force Pandora to pay dramatically higher rates on their catalogs, or (b) remove their catalogs if they don’t receive those rates.