Mumford & Sons Want Nothing to Do With TIDAL 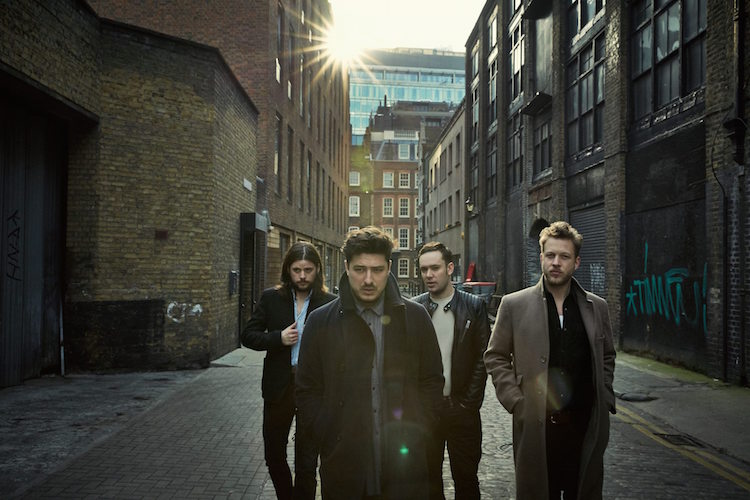 We wouldn’t have joined it anyway, even if they had asked. We don’t want to be tribal,” says frontman Marcus Mumford.

“I think smaller bands should get paid more for it, too. Bigger bands have other ways of making money, so I don’t think you can complain. A band of our size shouldn’t be complaining. And when they say it’s artist-owned, it’s owned by those rich, wealthy artists.”