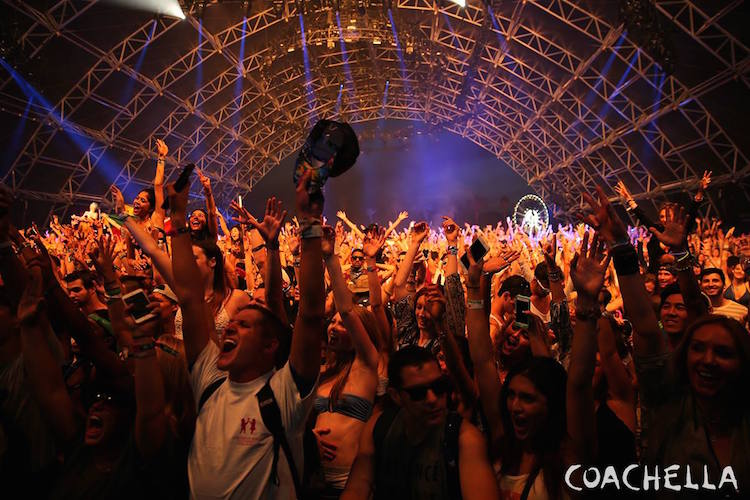 According to a new Nielsen report, 32 million people attend a music festival in the U.S. each year.

46 percent of these 32 million people are aged 18-34. 51 percent are women and 49 percent are men. Nielsen also says music festivals are most popular among Hispanics and African American populations.

The attendees travelled an average of 903 miles to attend a festival. One third of them attended more than one festival.

On average, this group of people spends $207 a year on live music events and digital music/streaming.