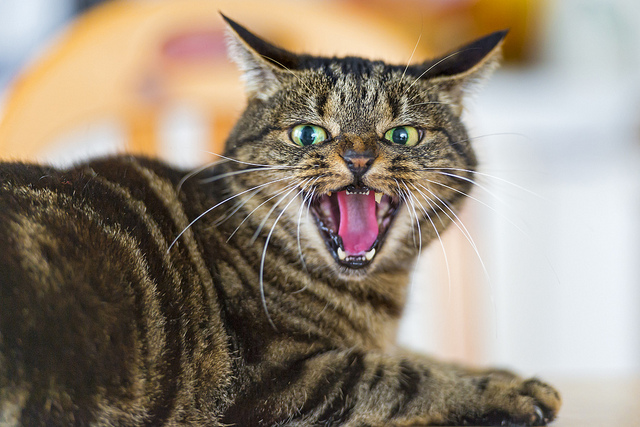 Last month Record Store Day sent a scathing open letter to their critics. The letter specifically addressed indie labels Sonic Cathedral and Howling Owl, who are running a separate promotion instead of participating in RSD.

Sonic Cathedral and Howling Owl originally sent their own open letter to RSD, detailing how the holiday has come to hurt their business.

How did RSD respond? By saying they’re here to help indie record stores, NOT indie labels. They confusingly followed this up by saying that complaining labels are wrong, as “indie labels are among the biggest winners from RSD.”

In summation, RSD says that labels don’t even know about their own business. RSD knows what’s best for you, so stop complaining.

This reminded me of McDonald’s snarky reply to complaints about asking artists to perform for free. Remember how that ended? McDonald’s gave in and paid up.

Earlier this week Pitchfork and FACT both published articles that detail problems associated with RSD. They spoke to Blue Arrow, Secretly Canadian, Alter, Because Music, and YAM Records. They all agreed that RSD is making things difficult. YAM said:

“It’s independent labels we want to be celebrating – the ones that have consistently contributed to the growth of the vinyl industry and have kept the format alive, not those pressing special releases destined to be bought for their novelty factor. Not long ago everyone thought the format had died a death, but the small guys were predominantly the ones keeping it afloat. If the majors want to start pressing lots of records again they’re more than welcome to, but perhaps it would be better received if they invested some of their capital into building new pressing plants to lessen the strain.”

Now another label has chimed in.

FoF Music will not be participating in Record Store Day, instead they’ll be offering 50 percent off all their vinyl. In a statement posted to Facebook they said:

“Hi all, Record Store Day is coming up and while the original intent of the event is admirable, it’s actually become detrimental to small, DIY operations like FoF. It’s unfortunate, but it seems like every year our vinyl schedule gets delayed by months for some *limited* Dave Grohl or Jack White single.“

So are indie labels REALLY the “biggest winners”? Your move, RSD.