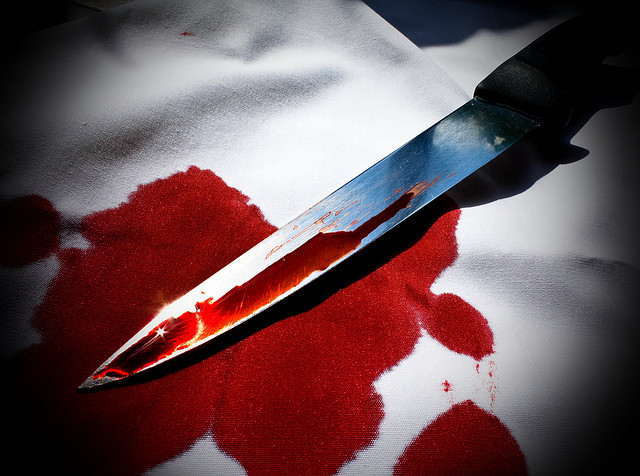 What if we just killed FM radio and moved to a digital broadcast?

That’s what Norway is doing…

Norway will be switching off all FM radio stations by 2017, switching entirely to digital radio.

The country’s Minister of Culture, Thorhild Widvey, says digitization will lead to a wider variety of stations. Norway doesn’t have a lot of nation FM stations, so the change won’t be too drastic. They currently have five national FM stations and 22 digital stations. They say there’s room for 22 more national digital stations.

The government also says digitization will improve the country’s emergency preparedness system, as radio will be less prone to transmitter failure. They will also have to ability to simultaneously broadcast emergency messages on all stations. Listeners will also get reception inside tunnels.

This initiative is a collaboration between P4, Radio Norge, and NRK. It’s a result of a 2011 white paper. The following criteria had to be met in order for the switch to take place:

“The coverage of NRK’s digital radio services must correspond to that of the channel NRK P1 on FM. The multiplex that carries commercial national services (Riksblokka) must cover at least 90 per cent of the population.

In addition, the following two criteria had to be met by 1 January 2015 in order for an FM switch-off in January 2017 to be viable:

Affordable and technically satisfactory solutions must be available for radio reception in cars.

At least half of all listeners must listen to a digital radio station daily.”