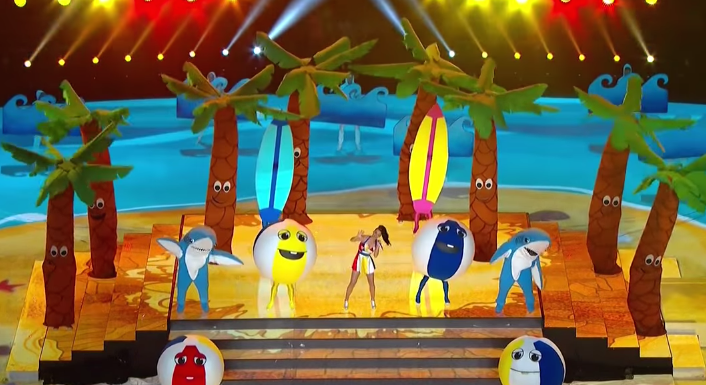 Katy Perry’s attempt to register a trademark for the “Left Shark” figure and phrase has been denied.

Perry’s attempt to trademark characters from her Superbowl performance comes after artist Fernando Sosa publicly challenged a cease and desist letter. Sosa received a threatening letter from Perry’s lawyer over a Left Shark 3D printing file he was selling online. Sosa’s lawyer asked Perry’s team to prove that she had the right to make claims on the figure.

According to Billboard, Collier said Left Shark “identifies only a particular character; it does not function as a service mark to identify and distinguish applicant’s services from those of others and to indicate the source of applicant’s services.”

Collier also said the Left Shark figure that Perry submitted in her application doesn’t even match the figure that danced onstage with her.