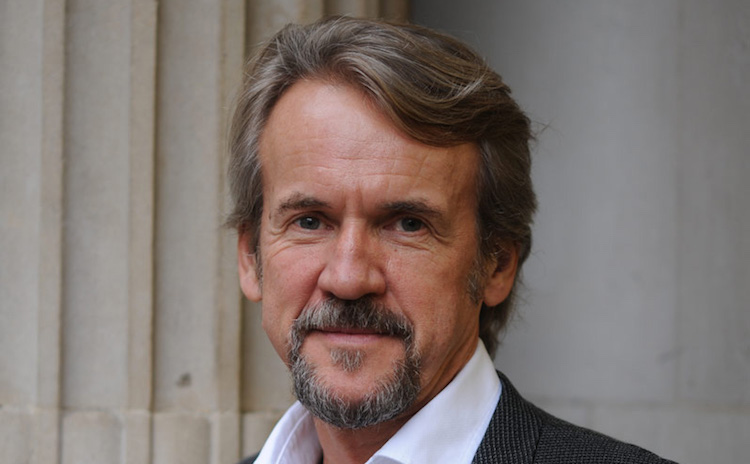 Mark Foster of 7digital’s board

There’s been a change to 7digital’s board. Mark Foster, CEO of Arts Alliance Ltd., has joined the board. Prior to Arts Alliance, Foster was Managing Director of Deezer UK and Ireland.

LyricFind has hired Robert Singerman as Vice President of International Publishing. Singerman has represented R.E.M, James Brown, The Gypsy Kings, and others.

Twitter has named Sunil Singhvi Director of Music. Singhvi announced the news on Twitter (of course), saying he will move to the US to start the new position in the fall. Singhvi is currently Head of Entertainment Partnerships at Twitter UK.

Facebook‘s Engineering Director, Lars Rasmussen, is leaving his position to co-found a music startup. Rasmussen says the new company is “a new and exciting way to compose and experience music“. The unnamed company’s other co-founder is Elomida Visviki.