A Russian Official Thinks U2 Is Spreading Gay Propaganda 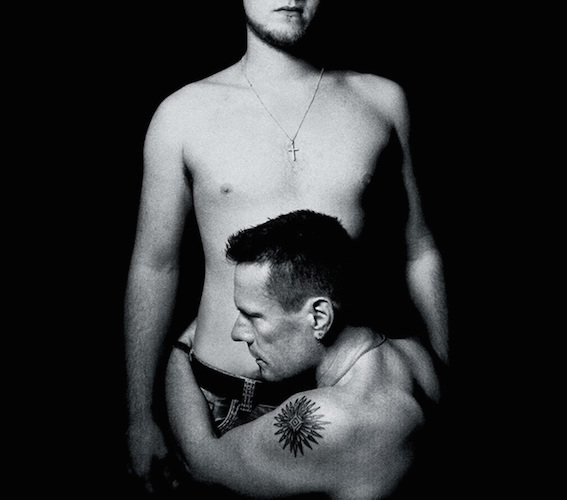 Remember when a Russian concert promoter was fined because a Lady Gaga concert “promoted homosexuality and alcohol consumption to minors”?

Remember when less than three months later Russia had t.A.T.u. play the Olympics opening ceremony? t.A.T.u.’s entire deal was pretending to be lesbian. I guess the Russian government is cool with being gay for pay. It also helps that one the group’s members is actually homophobic.

Well, U2 is the Russian government’s next target.

Starovoitov wants an investigation launched against Apple, since Apple automatically pushed the album to iPhones.