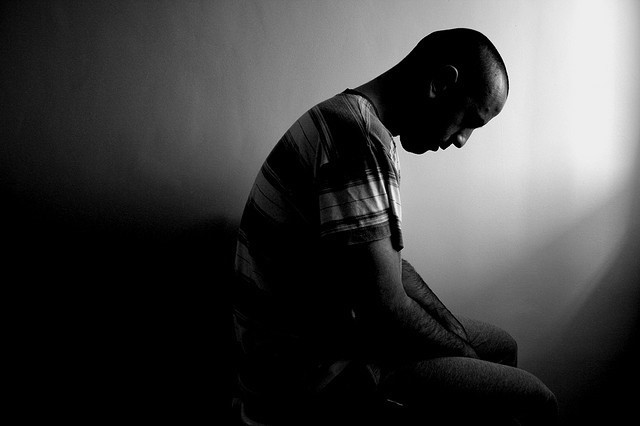 Songwriters and artists are already pretty angry at Pandora for using whatever means necessary to pay creators less money. In fact, the FCC just approved Pandora’s plan to buy a traditional radio station, a complicated loophole to lower royalties even more.

Pandora has just scored another victory.

ASCAP’s appeal of Pandora’s royalty rate has been rejected.

Pandora currently has to pay just 1.85 percent of revenue to ASCAP.

The judge also upheld a ruling that says that publishers cannot selectively license their music through PROs like ASCAP. Universal Music Publishing, Sony/ATV, and EMI Music Publishing had previously tried to pull their digital rights and directly negotiate rates with Pandora and other streaming companies.

The ruling was based on an antitrust consent decree from the 1940s, one designed to limit market bullying by powerful PROs.

“This ruling reaffirms what we already know – that the ASCAP Consent Decree and the rules that govern music licensing are outdated and completely out of step with the way people listen to music today.  We are encouraged that the Department of Justice is reviewing the ASCAP Consent Decree and by the growing chorus of voices in support of our efforts to modernize music licensing – from the Copyright Office to Congressional sponsors of the Songwriter Equity Act.  Powerful corporate interests, like Pandora, are determined to stand in the way of meaningful music licensing reform so that they may continue to shortchange songwriters.  This is a wake up call for creators to stand together, get involved and fight for their right to be paid a fair market rate for the use of their works.”