What If Your Favorite Canadian Band Was in Plants vs. Zombies? 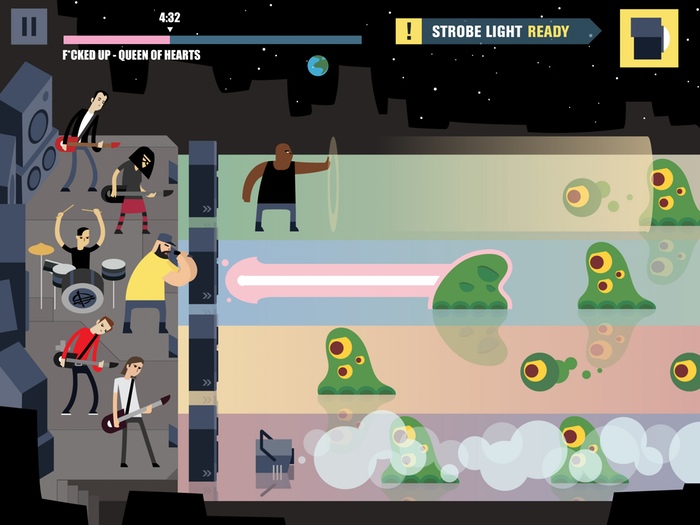 Morrissey says crowdfunding is “desperate” and “insulting”, but that isn’t stopping Tegan and Sara, Metric, METZ, and other bands from getting on board.

Pop Sandbox, a small studio in Toronto, is building the game. They say they don’t have the resources to put the game out on their own, so they’ve launched a Kickstarter campaign.

The game is similar to Plants vs Zombies. Users have to stop approaching aliens using a variety of moves, tapping in time to the music. Each artist will have two playable tracks in the game.

Rewards include guitar picks, signed prints of the bands, and more.