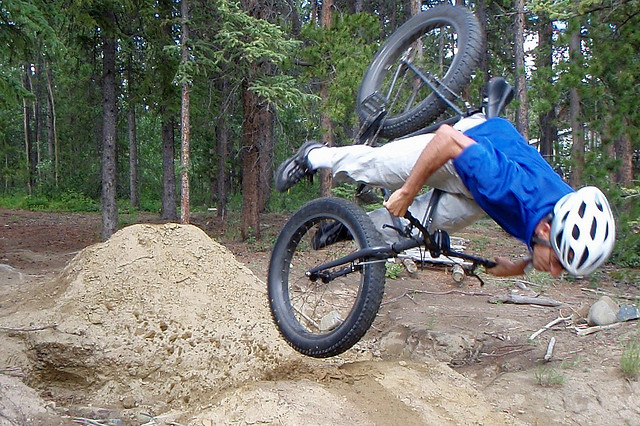 There’s a lot going on over at SoundCloud, both good and bad.

Last week the platform announced that they’re hosting RSS feeds for podcasts. This means you can host a podcast on SoundCloud and have it go out to iTunes, TuneIn, Stitcher, or some other platform.

Yesterday the National Music Publishers’ Association announced that they’ve entered a licensing deal with SoundCloud. The deal allows NMPA members to monetize their content on the platform. This is a big deal, because just last year the NMPA said they might sue SoundCloud over unlicensed content.

Billboard reports that Sony is now starting to pull their artists’ music off of SoundCloud due to “a lack of monetization opportunities”.  Songs from Adele, Hozier, Passion Pit, MS MR, Miguel, Kelly Clarkson, and Leon Bridges have already been pulled.

SoundCloud says they’re in “ongoing conversations” with labels.  They also want to let everyone know that they’ve paid out over $2 million in ad revenue.

In March, SoundCloud said they’d paid out $1 million in ad revenue in six months. So apparently SoundCloud has paid out another million in just two months.