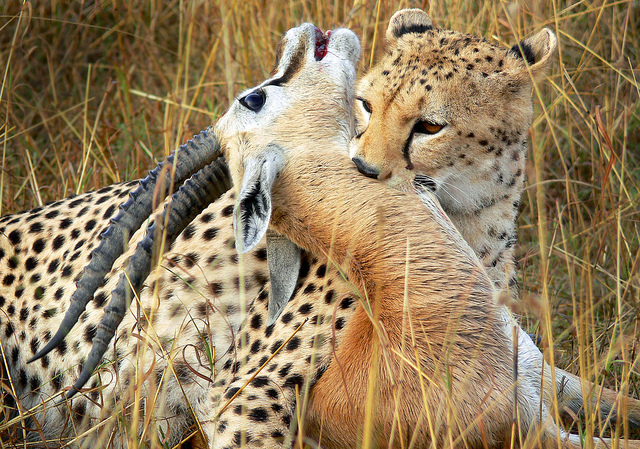 Remember when I said that Apple was “probably shutting down Beats Music“?  Everyone jumped down my throat in the comments because Apple said it wasn’t true.  But evidence strongly suggested that Apple would take Beats Music’s technology and axe the branding.

Apple Music will have built-in social networking functions for artists, including pages for videos, photos, updates, and more.  Users will be able to transfer their Beats Music libraries to the new app.

Users will also be able to comment on artist updates, but won’t have their own profile pages.  This is a one way street.  However, there will be an option to turn off artist updates.

The new app will be available on iOS, Mac, and Android.  It will be heavily integrated into iOS 8.4.