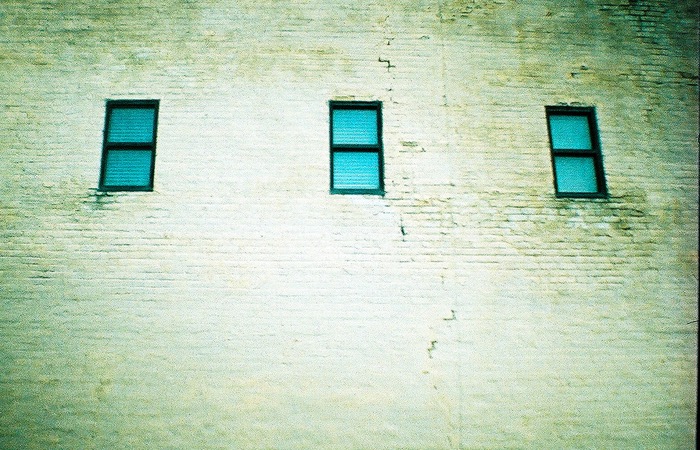 Spotify may soon be limiting its free, ad-supported access to just three months, instead of its open-ended, unlimited freemium access plan currently, according to multiple sources to Digital Music News.

The three-month ‘proposal,’ advanced most principally by major labels Universal Music Group and Sony Music Entertainment, would allow current, free-access, ad-supported (or ‘freemium’) subscribers to continue their plans for 6 months, while new users would be limited to three months only.

“It’s weaning them off free, is one way to think about it, while making [Spotify] more in line with [other streaming services],” one source with knowledge of the discussions shared.

Spotify is apparently disinterested in curtailing freemium at all, and has advanced the idea that its freemium-to-premium migration path is working.  But at “just” 15 million paying subscribers, major label decision-makers remain less-than-swayed, and Spotify’s power in the negotiations has its limitations.  Indeed, without cooperative licensing from the major labels, of which there are three, Spotify would essentially become crippled.  That would explain why Spotify has offered massive cash advances, substantial equity stakes (up to 15 percent across the majors), or both to secure major label licensing for its service.

The three-month plan would also allow a number of artists and labels to extend past three months, if they so choose. Those artists would be grouped into ’emerging’ or ‘up-and-coming’ playlists, similar to an idea being drafted at Apple for its upcoming streaming service (now simply called ‘Apple Music‘). That, coupled with an open-access, non-interactive radio feature, is designed to preserve some of the free-access while encouraging a faster migration towards paid, premium monthly plans.

Digital Music News could not ascertain whether superstar artists will be allowed to limit freemium access entirely.  Previously, refusals by Spotify to allow paid-only access caused high-profile artists like Adele and Taylor Swift to walk.

The seriously curtailed window is being presented as a ‘proposal,’ but one source pointed to limits on the “spirit of collaboration” being floated.  “This was drafted as a sort of compromise idea in mind,” one source described to Digital Music News, while also noting that “close observation” will determine if users are pushed towards premium plans more aggressively.

“But, in all reality, remember that [Sony Music Entertainment CEO Doug] Morris and [UMG CEO Lucian] Grainge aren’t really asking as much as they’re telling.”

A separate source, also with knowledge of the conversations, noted that Warner Music Group is privy to the discussion but is curbing its enthusiasm on it.  “There’s the piracy problem, of course,” the second source noted. “You have to realize that but also think about the role YouTube is playing in all of this, so Warner is nervous that this is not really going to work out and that YouTube can’t really be controlled.”

That sideline-standing stance comports with comments made by Warner Music Group CEO Stephen Cooper at a recent investor call.  “You know to be crystal clear, piracy is zero revenue, it’s the theft of intellectual property, and it’s not good for anyone,” Cooper calmly stated.  “So all of these models are better than piracy, that’s number one.

“So I think that before people conclude that freemium should be burnt at the stake, we should think very carefully about the consequences.”

Unknown is the level of participation on the three-month proposal from Merlin, a consortium of leading independent labels.  But chances are, they’re not fans.  “Treating consumers like children and telling them that everything they’ve enjoyed about these streaming services is going to be taken away because the biggest record companies don’t like it, that’s another Napster moment,” quipped Charles Caldas, the CEO of Merlin Network.

“The major labels screwed Napster and screwed the market by killing what was potentially the biggest opportunity the industry could imagine in getting into the digital space early. If they follow through with this, they are going to do it again”.