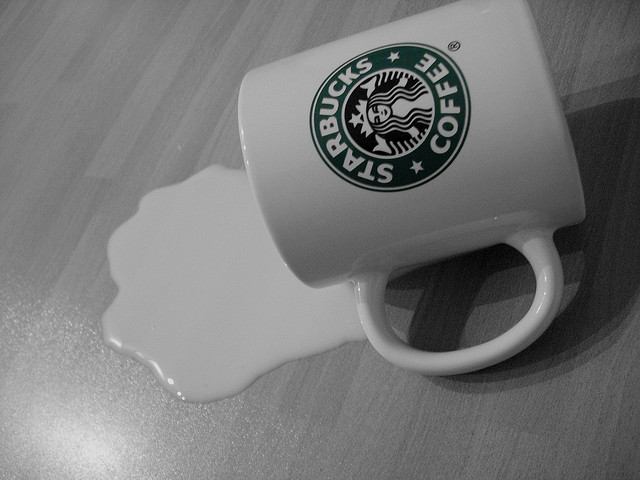 Spotify and Starbucks are teaming up for a multi-year partnership.

As part of the deal, of Starbucks’ 150,000 U.S. employees will receive free Spotify Premium accounts. In the fall, the coffee shop’s 7,000 U.S. locations will play Spotify music in-store.

…This is definitely part of Spotify’s ‘working freemium model,’ right?

This news comes right before Spotify’s Wednesday launch event, where they’re expected to announce a new service called Spotify Now.  So far, Spotify Now seems to have a lot of features that Spotify already has.