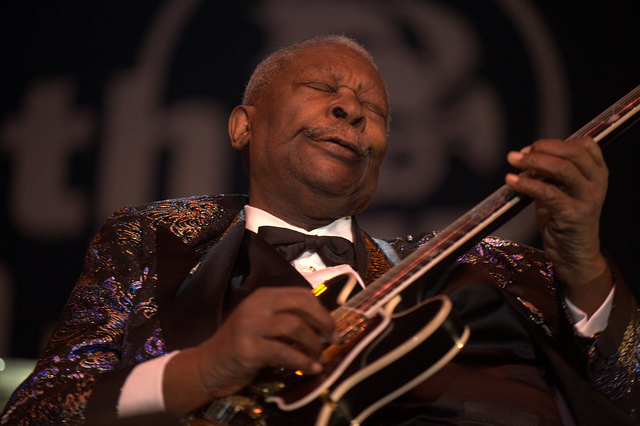 We recently reported on the death of B.B. King. He was 89 years old and was in hospice care, so it seemed likely that he died of natural causes.

This might not be the case…Two of B.B. King’s daughters believe that their father was poisoned by his personal assistant and business manager. The coroner says there is no evidence of this so far, but they are conducting a serious investigation. The coroner’s investigation could take 6 to 8 weeks to complete.

King’s daughters say the assistant and business manager kept the family from their father in his final days. They also say his associates were seen administering medications and substances.

Police will not investigate the allegations unless the coroner finds evidence of possible foul play.

Photoby tom.beetz on Flickr used with the Creative Commons License