‘Apple Music’ Arriving As Early as Next Week; Free and Paid Tiers… 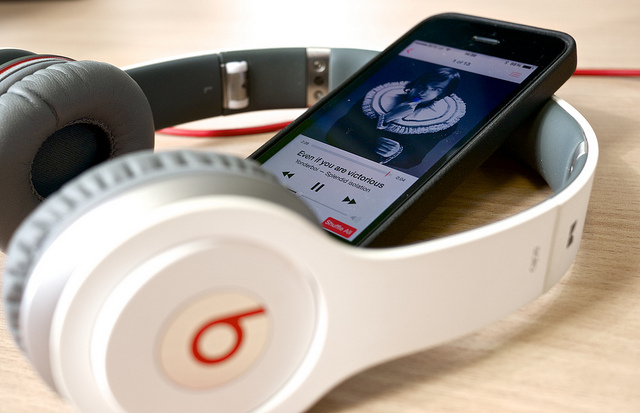 Drake, Pharrell, and David Guetta are in talks with Apple to DJ for the new service, which will also be available on Android. Jimmy Iovine actually stole Drake from TIDAL about two days before the service launched.

A premium on-demand service will cost about $9.99. A free ad-supported radio service that is similar to iTunes Radio will also launch.

Guest DJs are expected to curate music for this free service.  The WSJ says Apple has been in talks with Q-Tip, in addition to the previously mentioned artists.

Getting the major labels on board is a crucial step, but Apple hasn’t yet signed agreements with Sony Music Entertainment, Warner Music Group, or Universal Music Group.  This could delay the launch of the service.