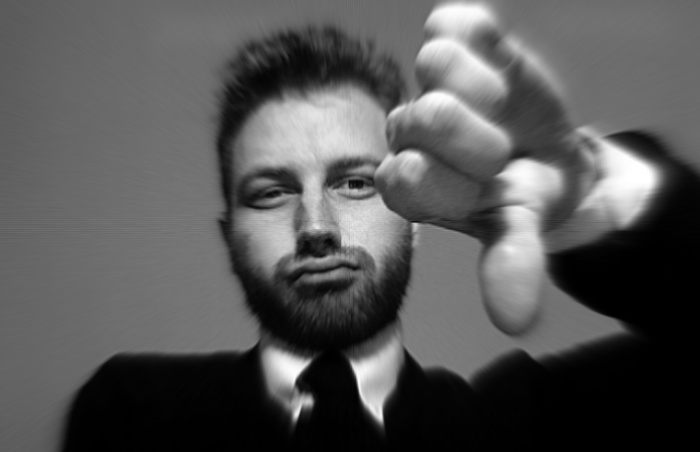 YouTube has every song ever made, and is the single largest source of music consumption in the world (by a huge margin).  Not only that, it has a larger collection than Spotify, iTunes, or the ‘Apple Music’ streaming service will ever have.

Spotify understands music streaming because they’ve been doing it longer, with tens of million of users.  But most importantly, they offer ad-supported, free music access for an unlimited period, not just three months like Apple.  And if that doesn’t change, you have no reason to go to Apple.

Pandora has nearly 80 million unique listeners, and virtually all of them (a) are not paying anything; and (b) don’t care about choosing which song comes next (which virtually guarantees it will remain free).

Soundcloud is currently negotiating licenses with major labels and publishers, but they’re promising never to abandon their free tier.  And, they’re renowned for having a collection of remixes and track versions that you can’t find anywhere else — not on Spotify, not on YouTube, and definitely not on ‘Apple Music’.

They just couldn’t kill it.  After burying the free-for-all grooveshark.com, clones started popping up everywhere.  The biggest of these is grooveshark.li, which has been live for nearly two weeks and is rapidly becoming one of the largest sites in the world (again).

Most people like music, but they want someone else to deejay for them.  And they want it done for free, which is exactly what iTunes Radio (and Songza, and MixRadio, and Pandora) already do.

Steve Jobs started a digital music revolution by marrying iTunes, iPod, and the entire MP3 collection that you didn’t pay for.  Now, that collection is iCloud-enabled and a major barrier for Apple’s next move, no matter how many millions of credit cards they have on file.

It’s just not as brilliant as they think it is.  And if it were, more than 300,000 people would be paying for it.  Not only that, it doesn’t really fit into iTunes, which is why Apple probably should have paid more to acquire Spotify instead.

Apple likes to ‘Think Different,’ but ‘Apple Music’ looks like it will be exactly the same as everything else.  And if you’re one of the few people already paying for music, why would you switch?  Most paying music fans are already committed, and unlikely to switch from something they probably like.  Which leaves late adopters, who typically care a lot less about music (and don’t want to pay for it).