Update, 6/15: Apple has now responded by saying they actually pay a much higher royalty rate. 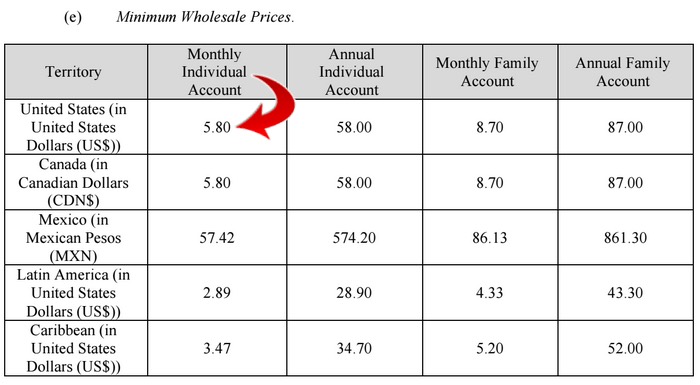 Spotify has signed its share of dirty contracts, but they also pay 70% of subscription revenue back to rights owners, including indie labels and artists.  “We pay out nearly 70% of our total revenue to rights holders,” the company flatly stated this year.  “We retain approximately 30%.”***

Sheriff Apple has something different in mind.  According to contract details just leaked this morning to Digital Music News, Apple will be paying a sharp discount of 58% on subscription revenues earned on Apple Music, including individual ($9.99/mo) and family ($14.99/mo) accounts.

The contract also stipulates that on free trial and comp accounts, rights owners will receive 0%.

This doesn’t include major labels (and associated publishers), who signed their own, first-run deals ahead of the announcement of ‘Apple Music’ on Monday.

And here’s the broader royalty section, for your reading enjoyment. 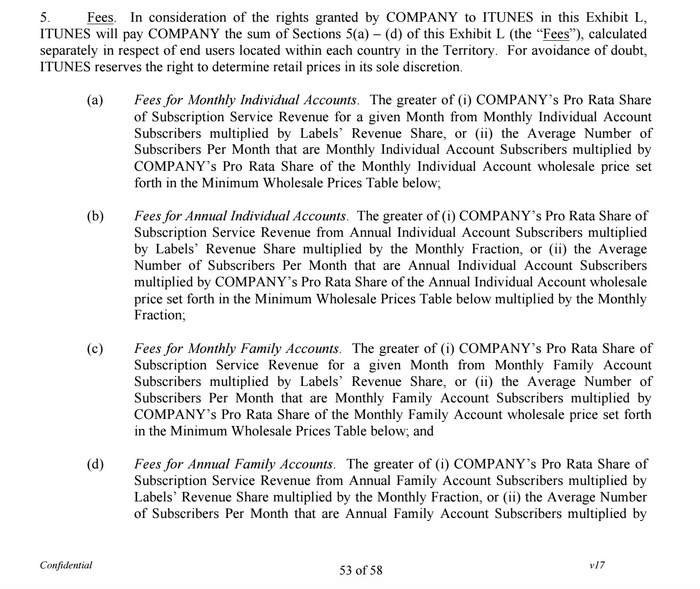 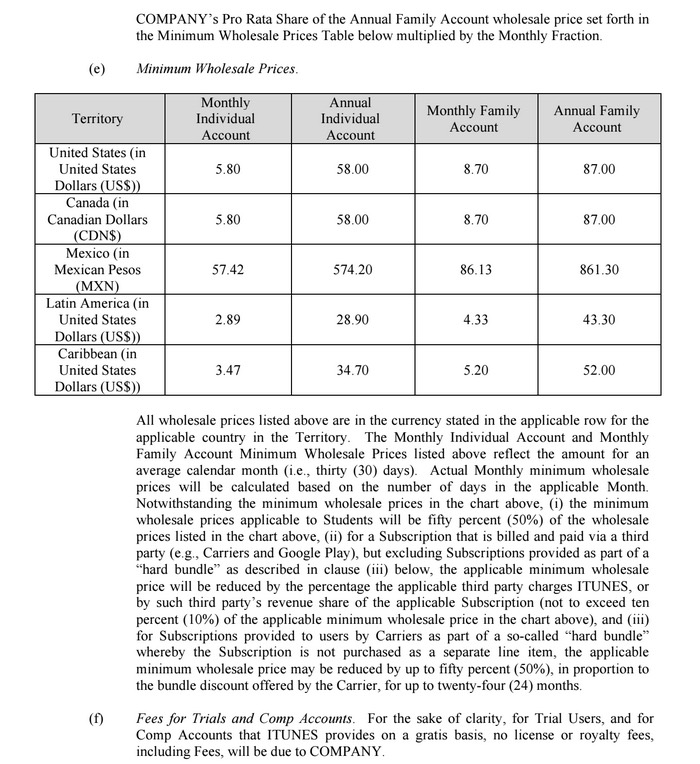