8tracks Is a Profitable Music Startup With Modest Funding. WTF? 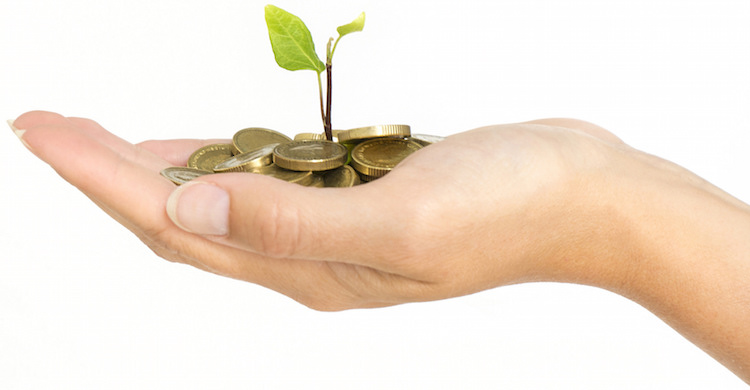 8tracks is on a roll. The company says they’ve remained profitable since 2012 with limited funding.

They’ve also taken $2.5 million in debt financing from Silicon Valley Bank. According to Billboard, $2 million is a line of credit against receivables and $500,000 is in venture debt. Prior to this, 8tracks had raised $3 million in seed venture funding.

8tracks will work on building their engineering and product teams.